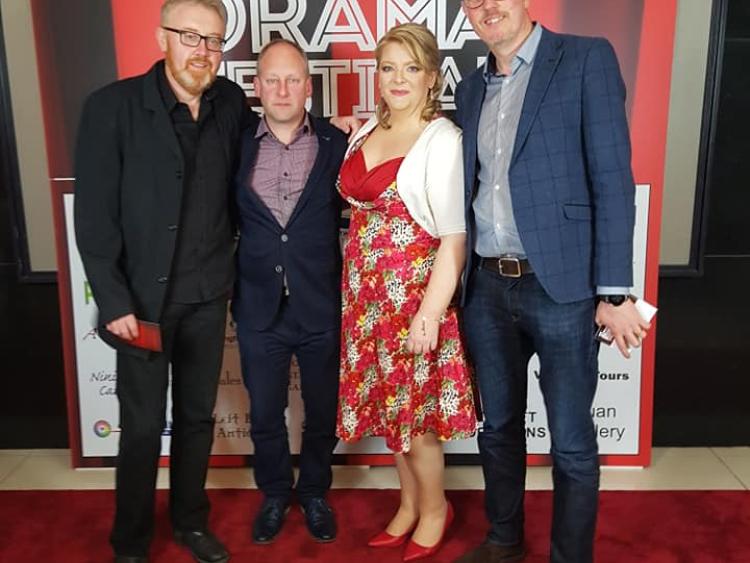 The Corn Mill Theatre, Carrigallen didn’t win the All Ireland Drama Final at the weekend but they were treated to three special awards.

Winning the Abbey Theatre Award means the Carrigallen drama group will perform Dermot Healy’s On Broken Wings in The Peacock Theatre from June 6-8. 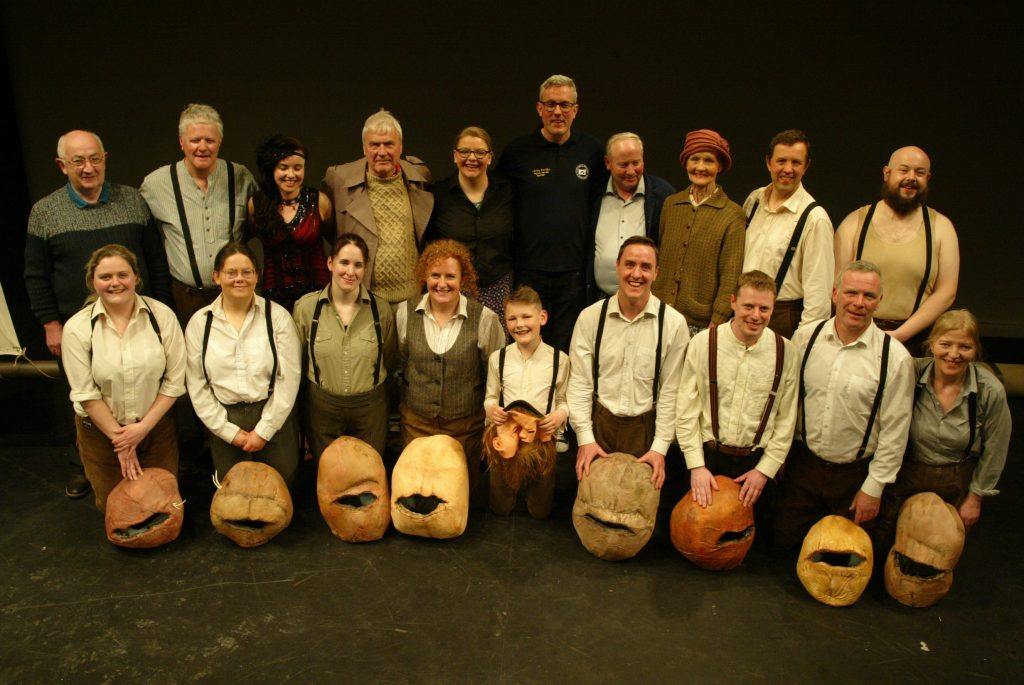 Director Ronan Ward called it a “nice treat” for the hardworking group.
He said the All Ireland Drama Finals are a “lottery” and can be a “mystery” so they were delighted to take home three awards.
The group won the Adjudicator’s Award for “outstanding innovation and technical ability” as well as the best stage lighting award.

Ronan told the paper “We took a risk with Healy’s play as it was something different and was never on the circuit before.
“We also have a very young cast and crew who did phenomenal.”
Ward said they put on a “fabulous show” and were complimented by the judge. It is their second time to win the Abbey Theatre Award, they last won it with The Devil’s Ceili. 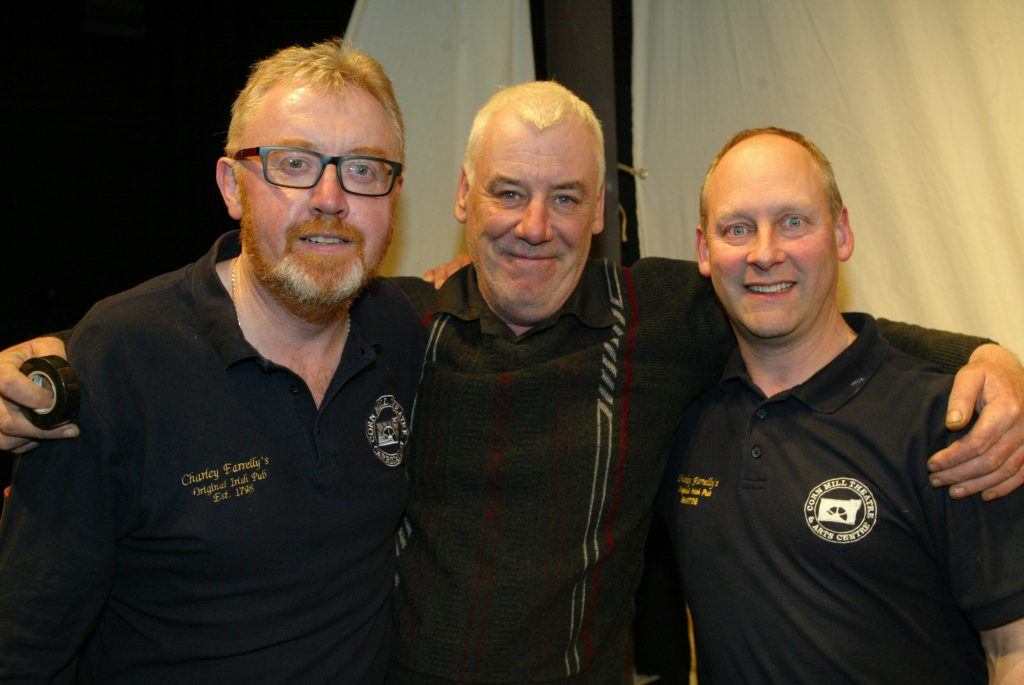 Ronan said they have performed On Broken Wings 22 times and will be excited to perform the show in the Peacock Theatre. “We will be going out on a high.”
Looking to 2020 Ronan said they might look at returning to the One Act Drama Festival as they have a large crew of “very talented” people from the region who are “keen to get started on something new.”