Property prices increase by 2.57% across Leitrim 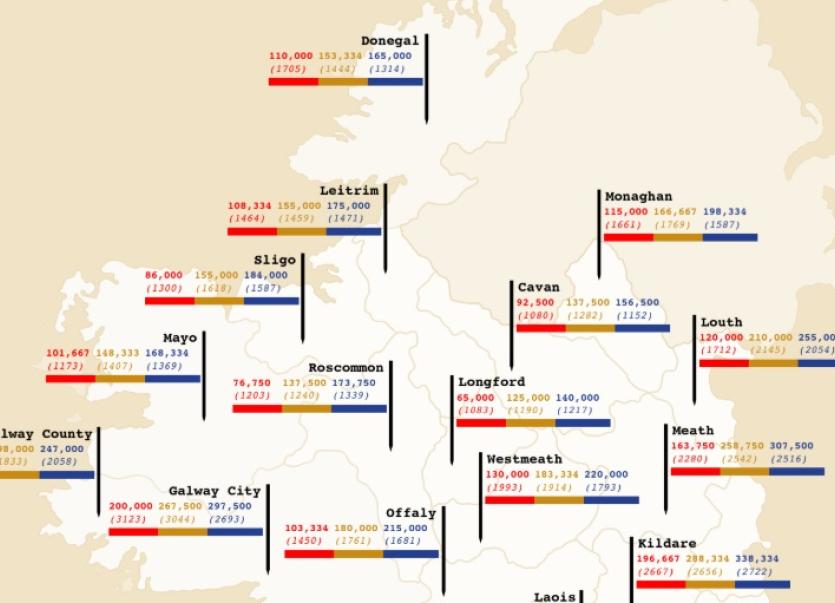 The latest Institute of Professional Auctioneers and Valuers (IPAV) Residential Property Price Barometer, has revealed the second half of 2019 saw property prices increase by 2.57% in Co Leitrim while the Society of Chartered Surveyors are anticipating Connacht property prices will rise by 3% in 2020. 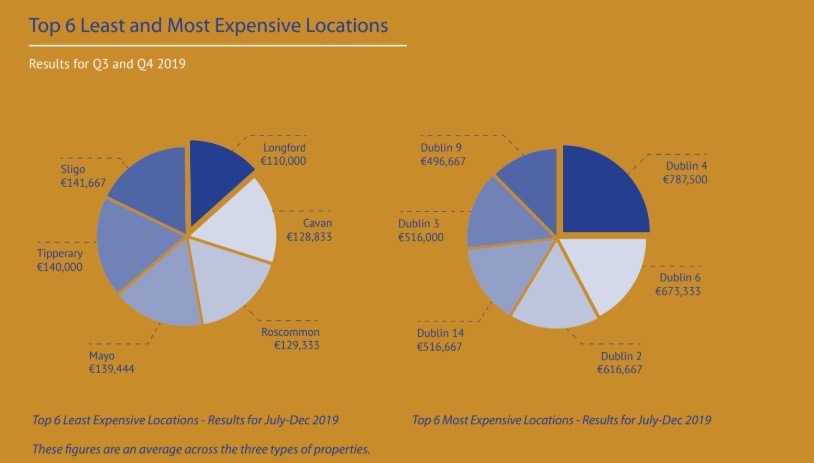 Pat Davitt IPAV Chief Executive said in the report: “According to the CSO the number of people in Ireland over the past five years has increased seven times more than the number of dwellings.

“Young people who would normally be buying their own homes are being forced to find alternatives, including living at home for longer. More households are competing for fewer available homes.

This week also saw the publication of the Society of Chartered Surveyors Ireland Annual Residential Property Review & Outlook 2020 which states members believe Connacht property prices will rise by 3% in 2020 while rents are expected to rise by 5%.
Eighty two per-cent of agents in the region reported an increase in demand for accommodation from tenants – again the highest of any of the regions – with 18% reporting no change.

The Society warned that while many solutions to the current housing crisis are being promoted in the run up to the election, it was vital that the fragile recovery should not be jeopardised through ill-advised interventions.

“The cost of development land here is prohibitively expensive.

“We estimate the land costs of a new three-bed-semi is €60K or around 20% of the total cost.

“That is why we have called for a reduction in Capital Gains Tax for zoned serviced residential land for a defined period.

“In conjunction with that we have called for a reduction in VAT on new homes for a set period.”