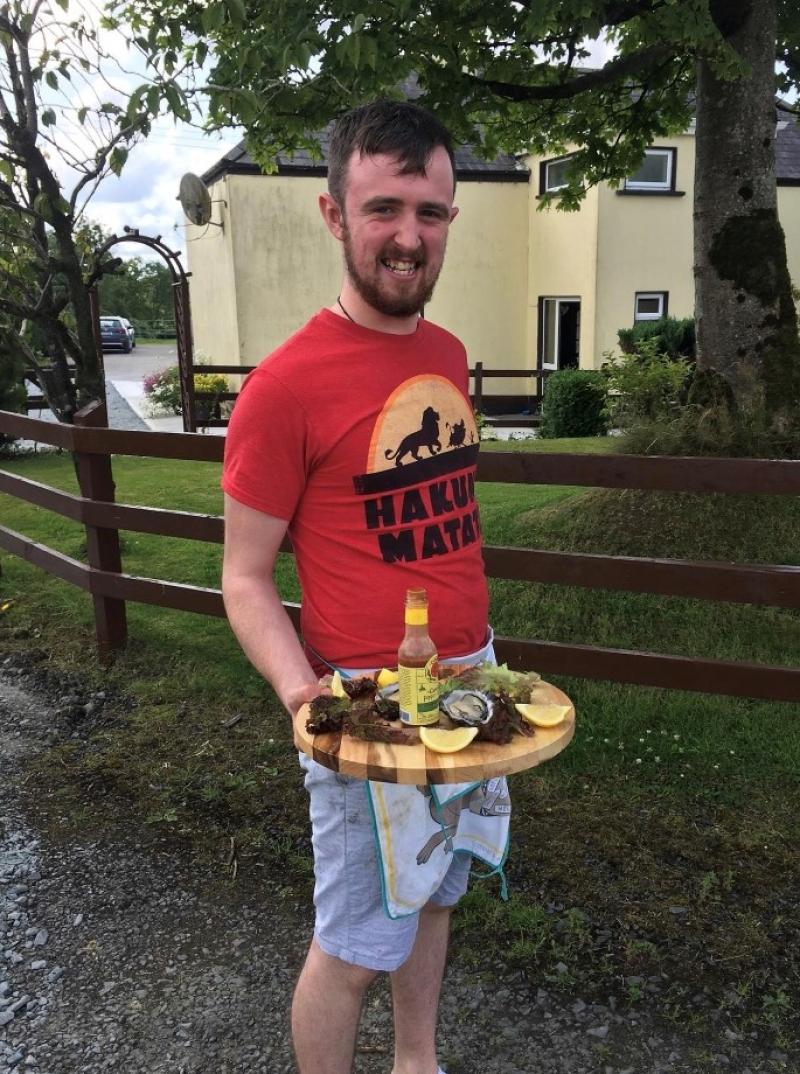 A Dozen White Horses
Cathal Whelan was a young man from my home town of Carrigallen. He was the same age as my youngest daughter.
I first became aware of him when he was seven – he arrived to Under 10 football training with his dad, Hubert. I was coach.
He had the cut of a young foal... all gangly, all lean... the longest arms and legs and big enthusiastic eyes... he was bright and intelligent and mad for craic... If there had been a ‘Craic Tournament’, Carrigallen Under 10’s would have won 3-in-a-row, with Cathal Whelan as captain. There wasn’t... and we won nothing at football.
As the years trickled by every once in a while I came upon Cathal – he’d sing a man’s name – a big smile, a handshake, the warmest of souls in, sometimes, the strangest of places... a ‘divel’ for craic and Carrigallen... the theatre, the football club... and the first man to find twelve pubs, where only six contrived to be.
He was a charmer, a better friend than most... and what seemed an unquenchable light in our dim-lit daily lives.
In October 2019, I got a phone call from my daughter, Séalin – a light had gone out – Cathal’s body lay somewhere in the waters around Clifden, Co. Galway... his family; his friends; his parish were there... searching... with the help of locals and the RNLI.
I got there eventually- days had passed and still no sign... we were split into two groups – sent to different beaches and waterways. The weather as Clifden as you’d get... rain, wind, hailstones and the sun came out in the afternoon...
It was then I saw a dozen white horses in a field by the sand dunes... fully grown beautiful creatures racing in the wind... having the craic.
Moments later, the leader of our search party received a call... Cathal had been found – relief for his exhausted family and friends... and there was pride too and love... and of course, pain and heartache will always follow... but maybe now there’s light where it hasn’t been before... and those who care to, will walk on towards it and maybe see a dozen white horses in full flow.
We all stagger into this world, like the young foal... and eventually we stagger home, but if we’re lucky – sometime, somewhere in between... we get the chance to run.
On Friday, April 29, Big Guerilla Productions present ‘The Handyman’ by Seamus O’Rourke in the Corn Mill Theatre, Carrigallen with all proceeds going to the RNLI (Clifden).