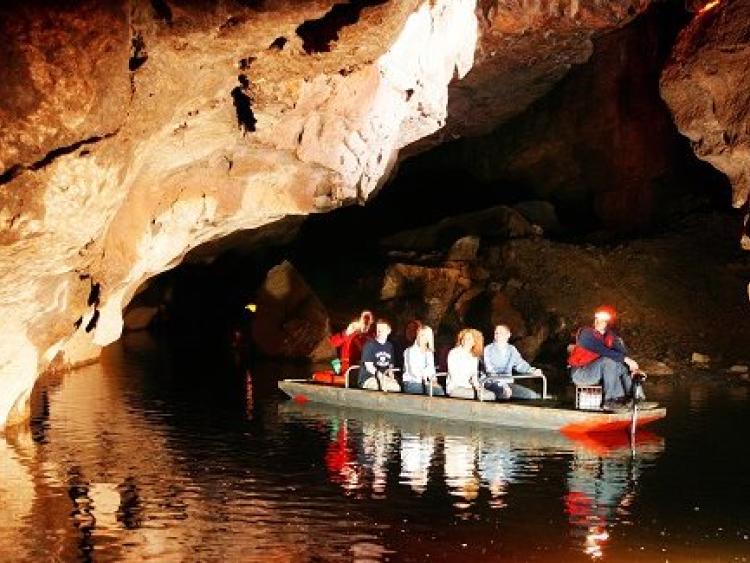 The Marble Arch Caves in Co Fermanagh are to be closed temporarily due to filming taking place in the caves.

A spokeswoman for Fermanagh and Omagh District Council stated: "The Marble Arch Caves, including the visitor centre and car park, will be closed from Monday June 17 to Wednesday June 26 2019 inclusive due to filming taking place in the caves."

She continued: "Fermanagh and Omagh District Council apologises for any inconvenience during this time."

However the Cuilcagh Boardwalk will remain open with car parking available at Killykeegan Nature Reserve and at the privately-operated informal car park at the entrance to the Cuilcagh Mountain path.