Glenfarne/Kilty GAA to host game in memory of Gerard Gallagher 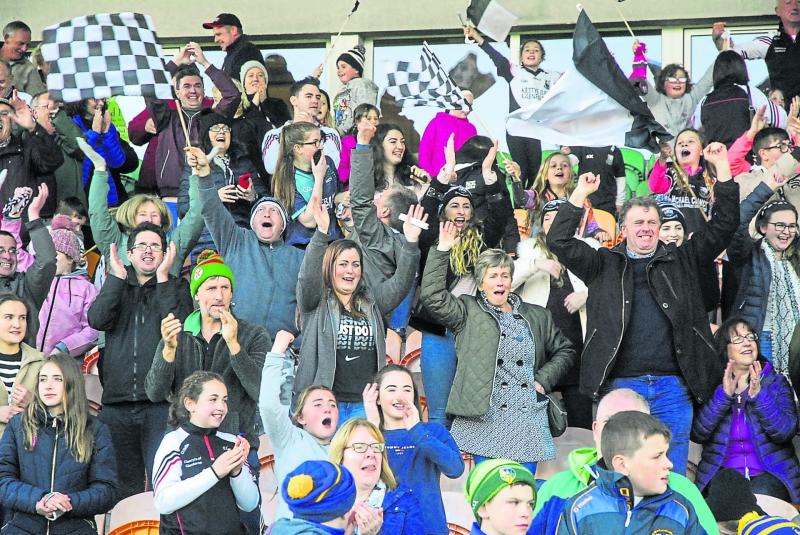 A charity match will take place this Sunday, July 14 between Glenfarne/Kiltyclogher and Allen Gales to mark the 20th anniversary of the passing of Kiltyclogher native and past player Gerard Gallagher (RIP).

A fitting tribute to an absolute gentleman. I hope all past players and neighbouring clubs support @glenfarnekilty this weekend as they host this charity match in memory of our dear friend Gerard Gallagher (RIP). pic.twitter.com/fZznFBUlup

Gerard sadly passed away 15 minutes into a league game between the two sides in 1999, with a blessing on the pitch taking place as a mark of respect and remembrance.

Together with Gerard’s family, the club is inviting all past and current players, neighbouring clubs and supporters to gather for this fitting tribute to Gerard.

All proceeds from the day will be donated to the Gerard Gallagher Defibrillator Fund. The club is asking everyone to join them after the game in the Rainbow Centre for refreshments.

The blessing takes place at 1.30pm, with the game taking place shortly afterwards at 2pm.

I was a young journalist covering that game for @LeitrimToday Such a tragic day and such a loss to his family, community, and the @glenfarnekilty club. Lovely way to remember Gerard.

Read Also: Check out our gallery of photos from the Kellogg's Cul Camp in Ballinamore