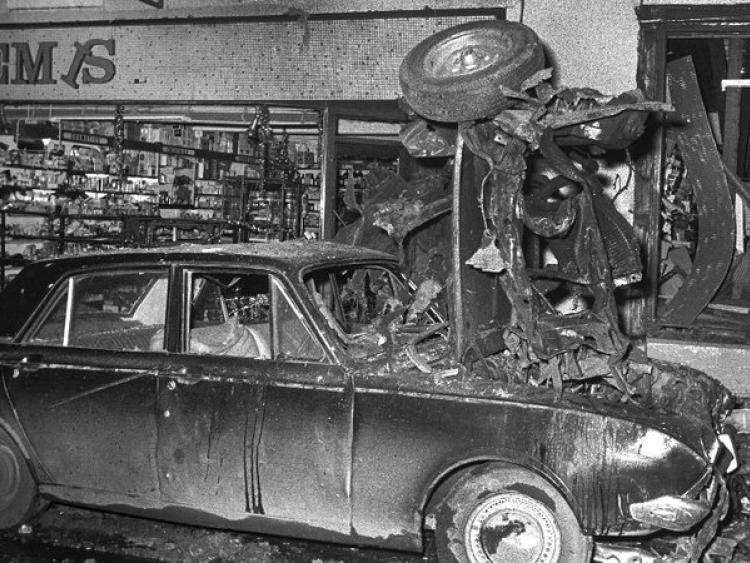 Two teenagers were killed in the atrocity shortly after Christmas on the 28th December 1972.

Cavan Monaghan Fianna Fáil TD Brendan Smith has renewed a call for a proper, full and comprehensive investigation into the Belturbet bombing of 28th December 1972, which caused the deaths of two teenagers Geraldine O’Reilly, aged 15, and Patrick Stanley, aged 16.

Deputy Smith said, "This is the 48th anniversary of an awful tragedy where two innocent teenagers lost their lives and many others were injured. Very regrettably nobody has ever been brought to justice for this heinous crime. The very least the families of Geraldine O’Reilly and Patrick Stanley deserve is to know the identity of those who planned and carried out this atrocity.

"On many occasions I have expressed my concerns about the lack of a proper investigation in Northern Ireland in relation to this deplorable and callous crime, which continues to cause so much grief for the victims' families.

"I welcome the commitment made by An Taoiseach, in direct response to my request, that he will pursue the British authorities and the authorities in Northern Ireland for a full and proper investigation.

"Three months ago, I brought new information before the Dáil about the criminal activities of loyalists, which I received through the work of Professor Burke of the University of Nottingham. I am pleased that the Minister for Justice Deputy Helen McEntee has confirmed to me that this new information has been forwarded to the Garda authorities for their attention. The Minister has also sought an update from the Garda authorities on the investigation.

"In view of this new information, I believe that a new momentum must be given to the investigations into this desperate atrocity which so cruelly took two young lives,” concluded Deputy Smith.

Also read: REVEALED: List of when Leitrim's nursing homes will be vaccinated