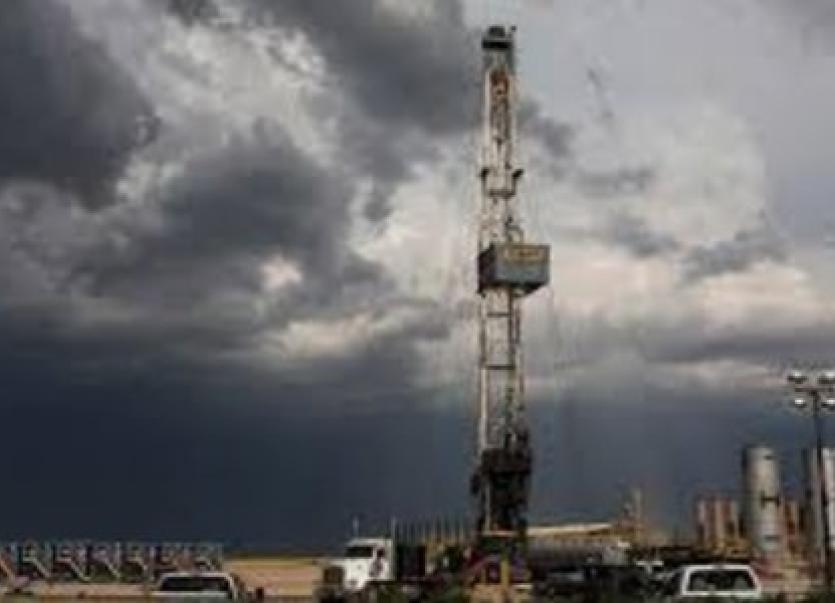 Love Leitrim have joined the Irish Centre For Human Rights, Friends Of The Earth Ireland, Safety before LNG, Belcoo Frack Free and FutureProof Clare in asking that a fracked gas import ban be included in the Climate Bill.

In a joint letter to the three government party leaders the groups are asking the government to implement the recommendation of the Joint Oireachtas Committee on Climate Action “that the Minister address in the Bill and/or revert to the Committee with a comprehensive plan to ban the importation of fracked gas and specifically to ban LNG terminals in Ireland within the year 2021".

The letter also includes legal advice from the team at the Irish Centre For Human Rights, led by Dr Maeve O'Rourke, that such a ban in the Climate Bill would be compatible with EU and WTO trade laws.

Following the quashing of development consent for Shannon LNG to build a fracked gas import terminal in November 2020 the groups behind the letter to Micheál Martin, Leo Varadkar and Eamon Ryan have stated that it is an ideal opportunity to deliver a ban.

The letter also appeals directly to Eamon Ryan, who is in charge of drafting the Climate Bill, to follow through on the commitment in the Programme For Government, the recommendation of the Oireachtas Climate Action committee and seize the opportunity to this take this meaningful action.

The groups said the inclusion of a fracked gas ban in the Bill "will leave a legacy that will last beyond the lifetime of this government, namely and a world-first ban on fracked gas imports".

Jamie Murphy, chairperson of the Love Leitrim group, one of the letters signatories said "A fracked gas import ban in the Climate Bill would demonstrate a willingness to tackle the world’s largest single super emitter of methane and one of the worst contributors to climate change. It would also  demonstrate solidarity and empathy with communities in Pennsylvania, Texas, Northern Ireland and elsewhere affected by, or threatened with, the scourge of fracking.

"Such a ban would set Ireland on course to become a Global Climate Leader. Ireland would be the first country in the world to ban the importation of fracked gas having already implemented a legislative ban on fracking in 2017. We are asking the public to contact their TD's and ask them to ensure this happens."