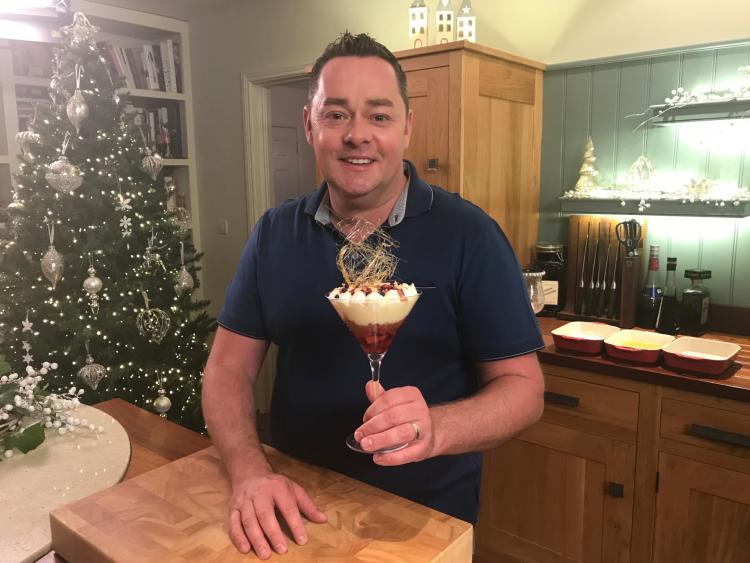 Blacklion chef, Neven Maguire follows his recent culinary TV journey around Italy with another selection of recipes that viewers have come to expect and rely on, in his two new Christmas programmes.

This is Neven's fifth year presenting Christmas programmes and the hugely popular chef is including goose in this year's menu.

“I've always wanted to include goose in my Christmas programmes because it's a traditional bird that I hope becomes as popular again as it once was”, he says. “It has a rich, dark meat and if you've never tasted it before, you should definitely try it. But of course, I'm doing a turkey recipe as well. It's an Asian inspired satay which offers you a different way to cook turkey, an ingredient which I think we should use throughout the year, and not just at Christmas”.

Neven's Christmas Menu is produced and directed by David Hare and sponsored by Bord Bia.