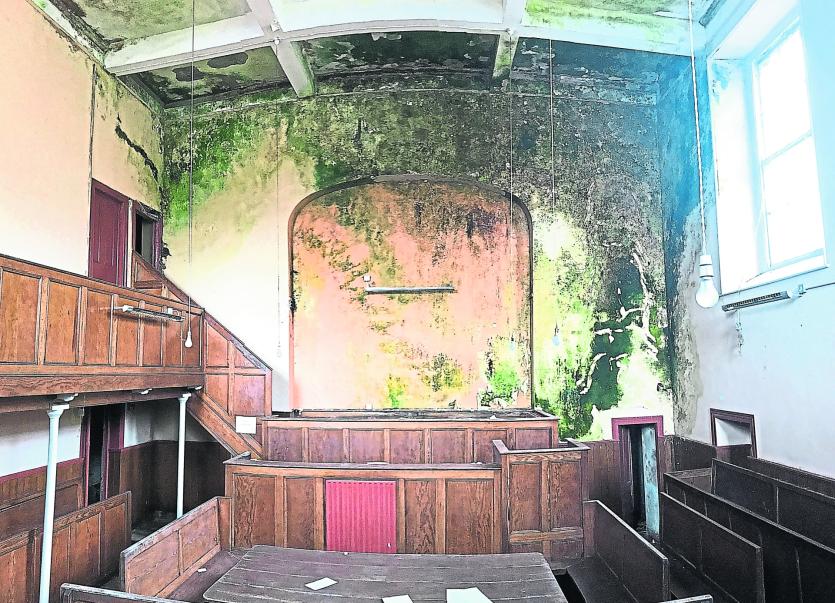 The damage to the historic Ballinamore Courthouse was highlighted this month.

There was a tragic start to April in Co Leitrim with the discovery of the bodies of a married couple who drowned in boating accident in Carrick-on-Shannon. 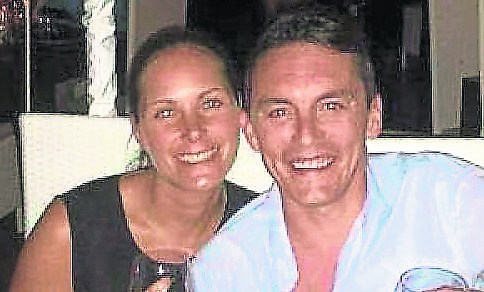 Alexandra Malkin Dunne and Frank Dunne were last seen in Carrick-on-Shannon on March 29, meeting with relatives before making their way back to their hired cruiser which was docked in the town.

However the couple failed to respond to repeated efforts to contact them on Friday morning and a search was carried out of the area. Their remains were found only a short distance away from their boat.

The community of Kinlough in north Leitrim expressed their disappointment at the lack of GP cover available in the primary health centre. Senator Keith Swanick brought the “worrying issue” to the Seanad in April with Minister of State, Helen McEntee promising to inform the Minister of Health of the situation. Senator Swanick said the community only have a two-day GP service at the health centre each week by appointment and when he contacted the HSE about this issue in June 2016, he was told there are “no plans to increase the level of GP cover in the area.”

On the good news front, significant progress was made in April with garnering support for a ban on hydraulic fracturing (fracking) in Ireland. This month a report published by the Joint Committee on Communications, Climate Action and Environment express their concerns over the process and its impact on the environment and human health. The findings in the report were welcomed as a vital step forward in the process to ban this gas extraction method.

Two men were airlifted to St James' Hospital this month after a minor explosion on a boat outside of Ballinamore.
The incident happened on Good Friday while the men were carrying out repairs to the vessel. 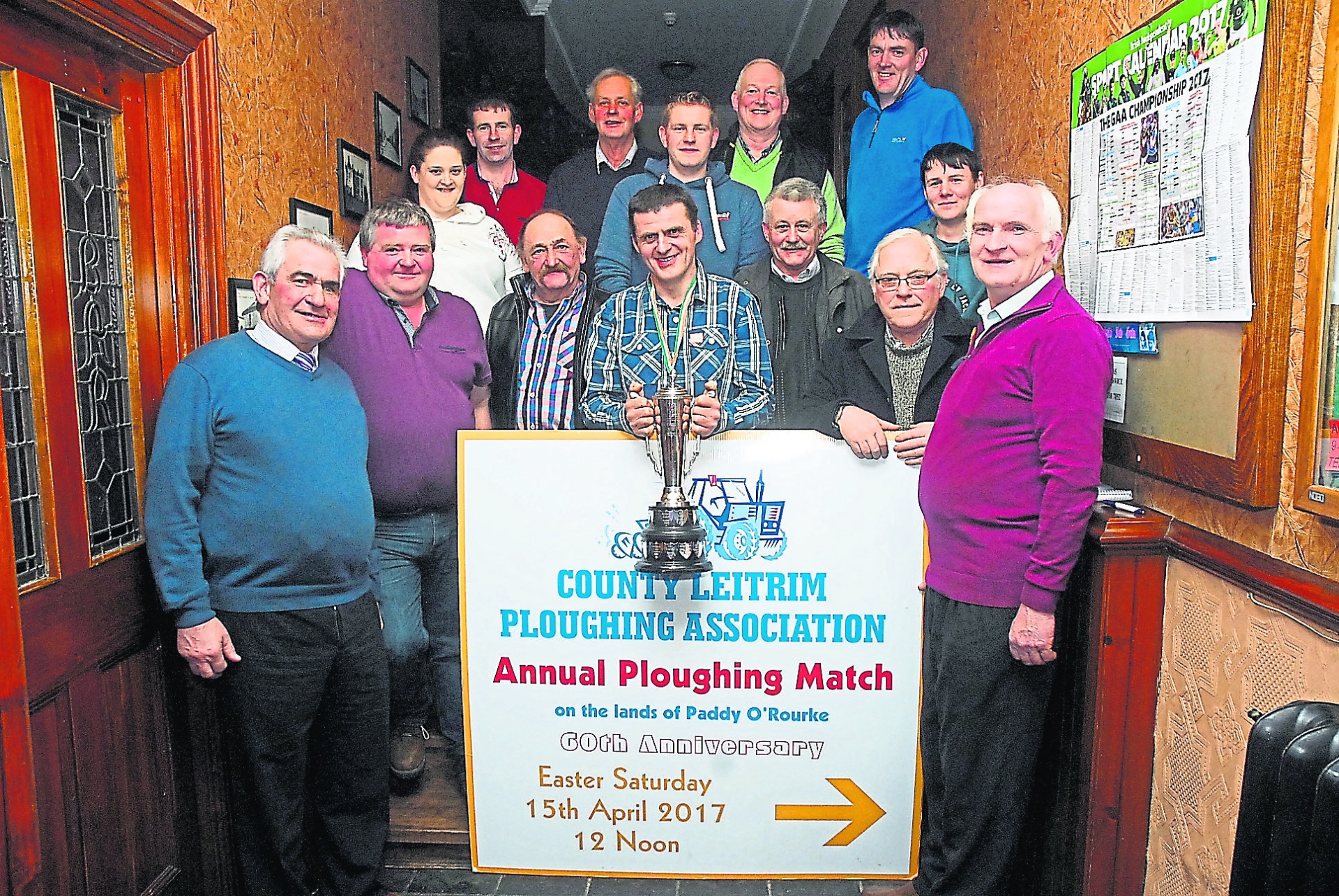 Pictured are members of the County Leitrim Ploughing Association marking the launch of the 60th anniversary of the Leitrim Ploughing Championship. This year the event on Easter weekend, also included a Loy Digging World Record challenge.

Concerns were raised in April over the number of ambulances based in Co Leitrim for day and night shifts. Figures released to the Leitrim Observer by the National Ambulance Service revealed there is just one ambulance stationed in Carrick-on-Shannon and one in Manorhamilton. Both of these ambulances serviced a large region and could be called to respond to emergencies as far away as Counties Mayo or Monaghan.