Apparently most of us aren't putting up the Christmas tree until the 8th! 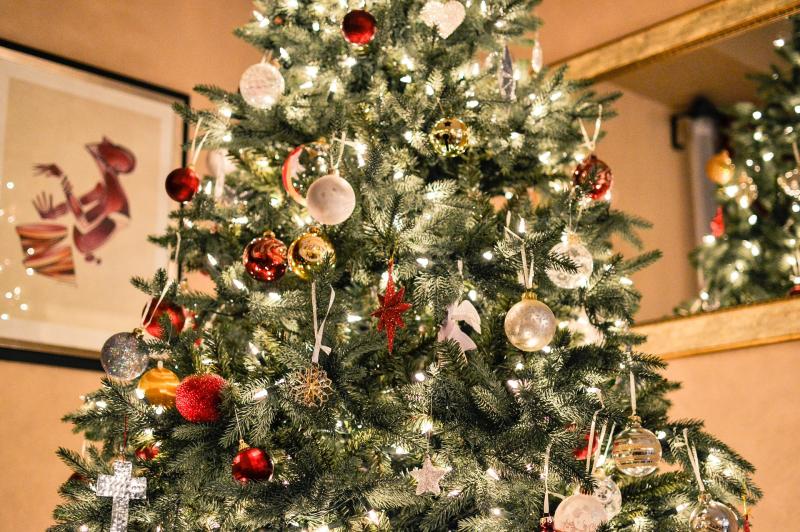 The poll results are in!

The results are in and to all those who have already put up their Christmas tree - well next year, hold your horses until the 8th of December.

The www.leitrimobserver.ie Christmas tree poll has revealed that most people won't be putting up their tree until December 8.

69% of respondents said they will wait to put up the tree this weekend, but 19% of those surveyed admitted to putting up their tree in November....clearly Christmas can't start too early for some!

On the other end of the scale 8% of respondents said that they were not putting their tree up until Christmas Eve, which is starting to enter Scrooge territory.

But most baffling of all are the 4% who said they still had their Christmas tree up from last year - why would you do that to yourself?

Also see: Is your home hosting one of Santa's elves? We want to know what mischief they have gotten up to!