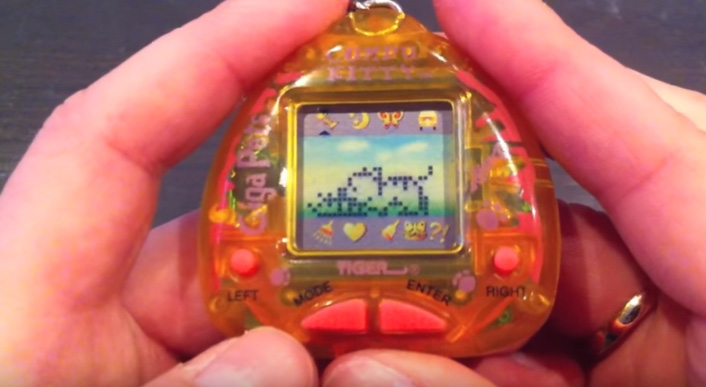 Known more commonly as a Giga Pet even though they were rival brands. The notion of feeding a very badly pixelated digital animal seems alien to us now, but nevertheless, we persevered until they eventually died when we went to school. 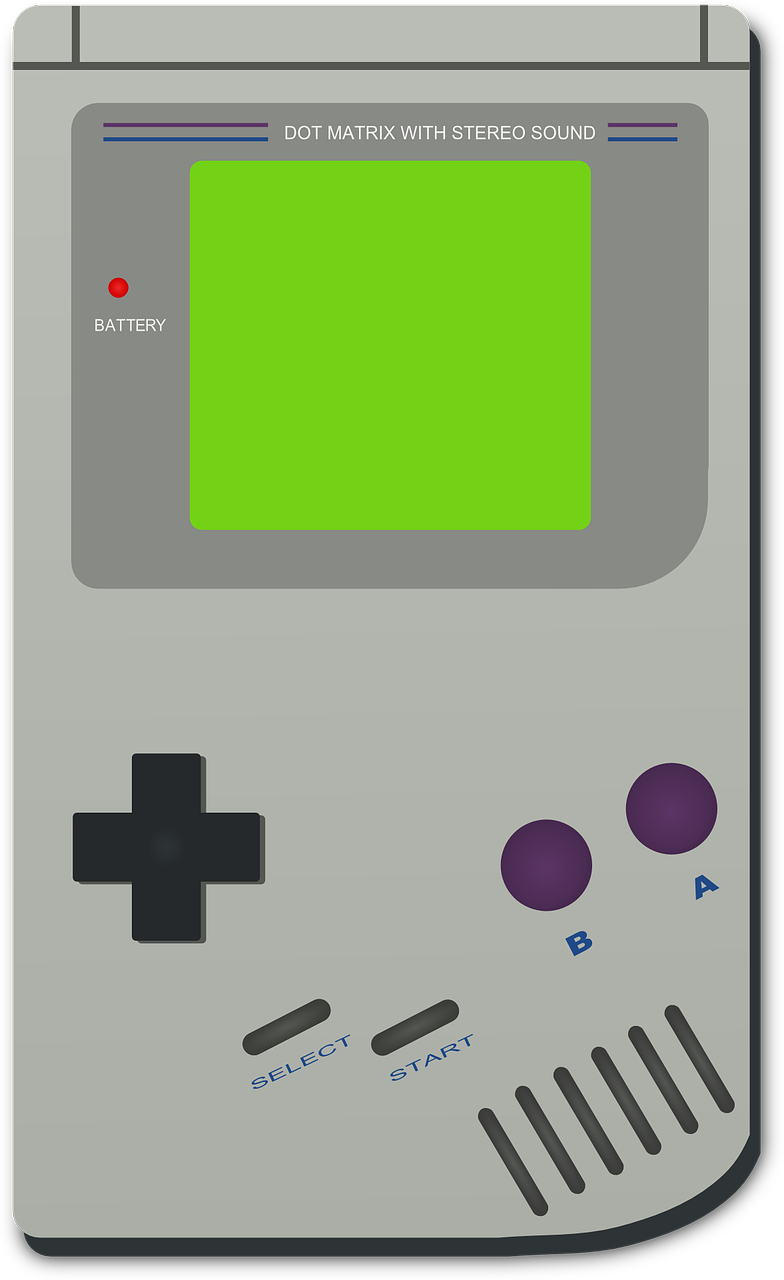 The likes of Mario Cart became portable with the release of the original Gameboy in 1990. Our grannies were worried then about frying our brains, and look at us now, we turned out grand!

'What's that,' the ad starts...it's a creepy, talking nightmare that seemed cute at the time and boomed in the late nineties. It didn't take long for the the voice to grate on the aul nerves and get a semi-permanent home in the back of the wardrobe. 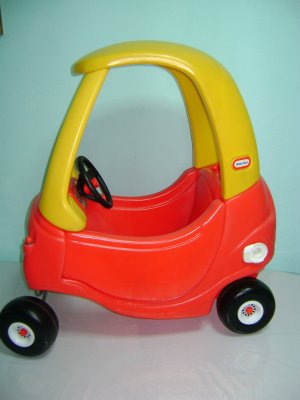 A coupé no less - the notions we had in the 90s, lads. These have actually been big since the late 1970s and still have kids tearing round in them today. 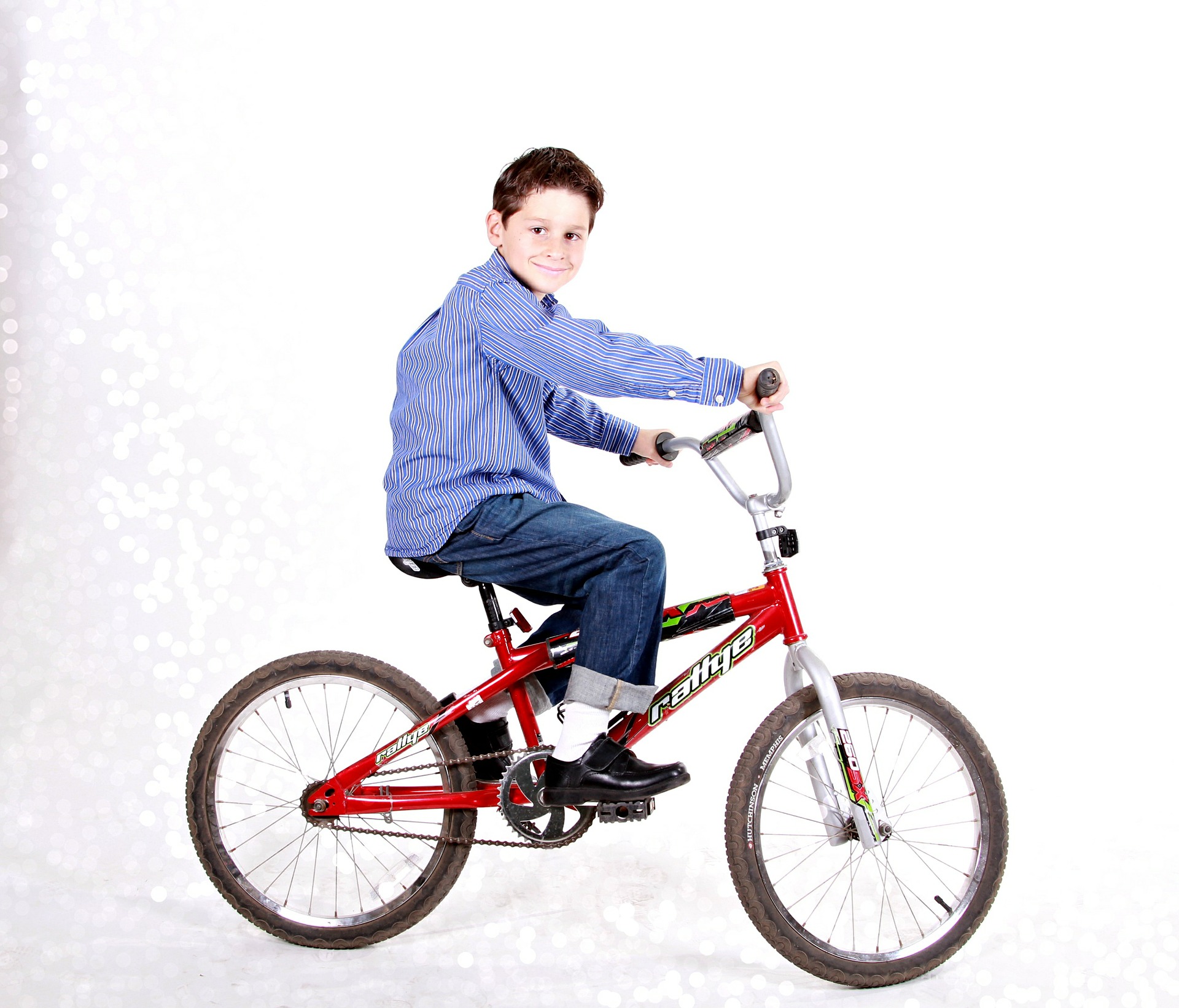 Ah yeah, straight out in the Christmas Day mass clothes cycling up and down the road like a lunatic. The holy grail of Christmas presents, let's be honest. 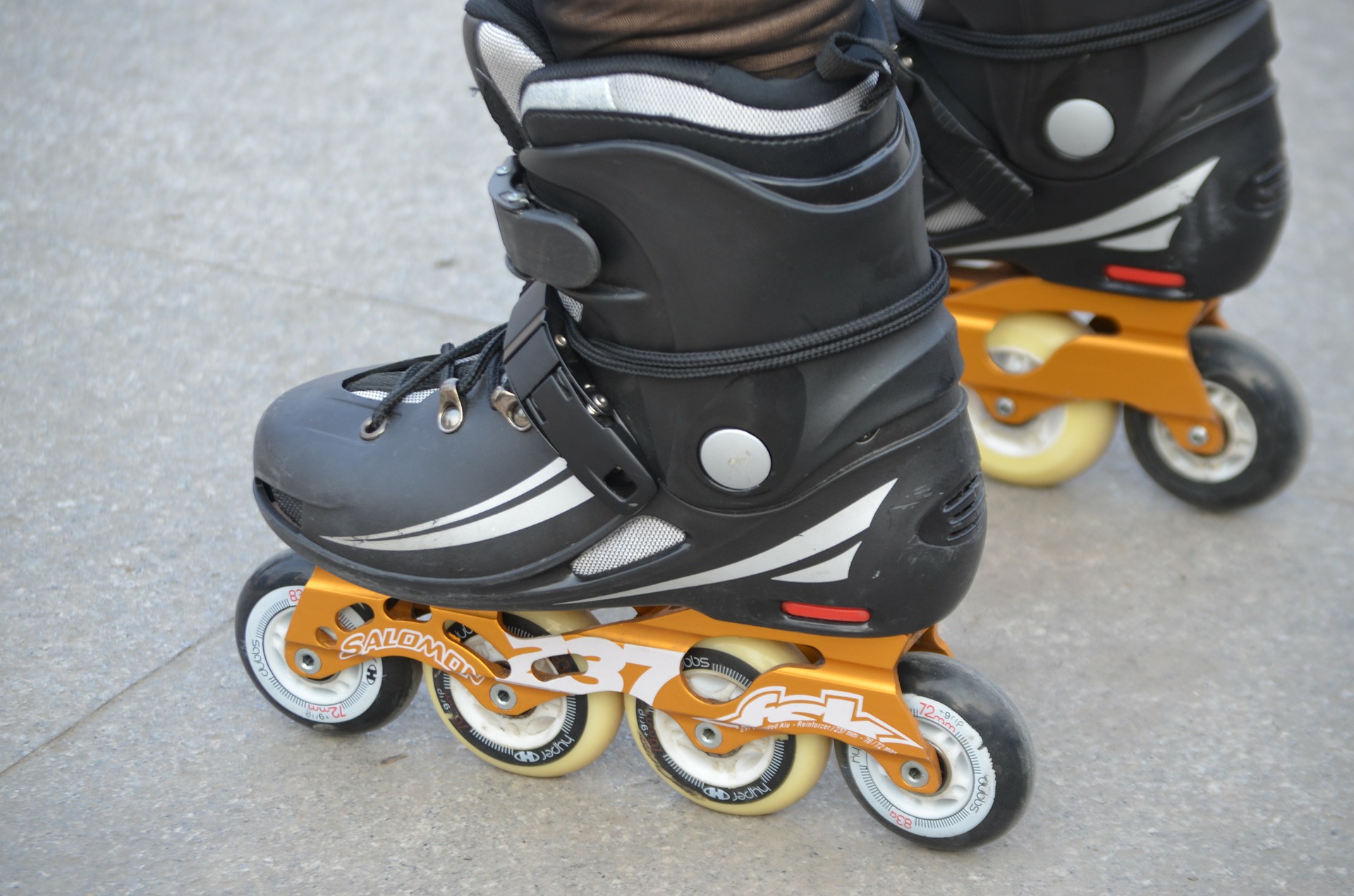 These often resulted in great craic, as well as serious injury. There was always one friend who had fancy ones they got on a trip to America. The cheap ones with the bockety wheels were good enough for us - jumping down steps and all!

Every girl in the 90s had one of these. This ad will be enough to bring back all those tingly Christmas feels! Polly Pockets were sacred and brothers weren't allowed near them!

The experience of playing it was never quite as cool as this ad suggests, to be fair. The cars were a lot more likely to fly off the track - the building of which tormented the heart out of your father.

The old reliable that brought out that competitive spirit in the family until the stand was eventually swiped across the floor on St. Stephen's Day.

Cheap and cheerful – a favourite of Santy in most houses in the 90s. The Slinky invariably led us all to play on the stairs of all places. You wouldn't get away with that these days! 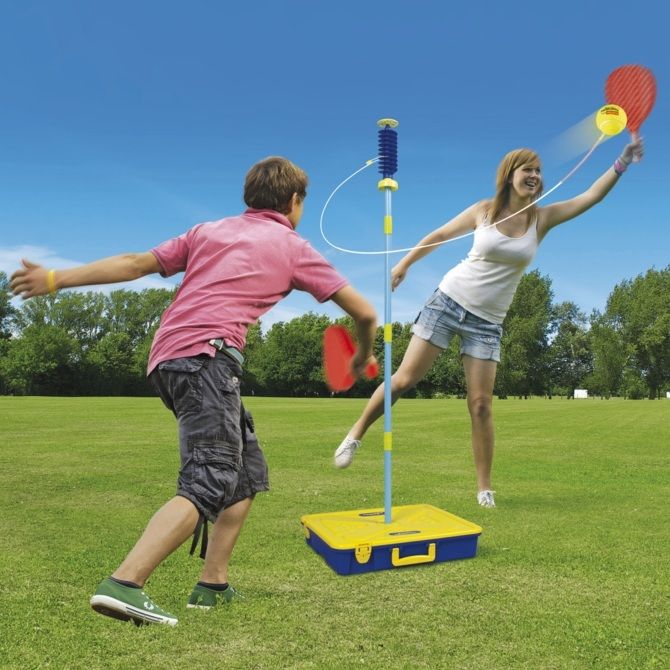 Did you and your siblings or friends ever look like this playing Swingball? Not a hope - it always ended in a row and was lethal when played with that person who was just a little overly competitive. You know who you are!

A fancy dancey version of pass the parcel that made its way into every household in the 90s. Also, the acting skills in these 1990s ads was on point!

Kill me now, Elmo! A racket after about five minutes - good Jaysus. We all lost our tiny minds for it all the same around 1996. Sesame Street was our thing.

'No batteries required' - Now there was a godsend to parents in the 90s. The Baby Born craze lasted for years, and a child almost always thumped the life out of one for not working on the Late Late Toy Show. 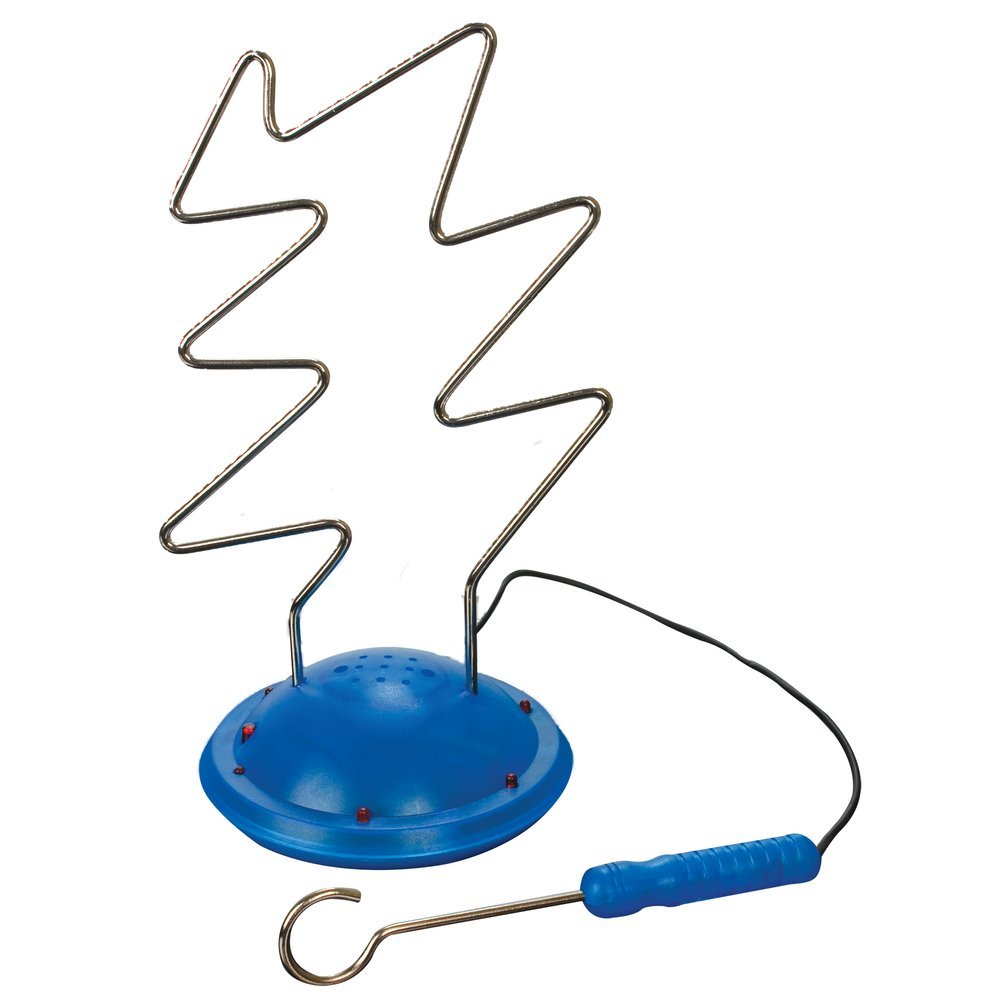 A glorified electrified clothes hanger that petrified your mother and provided hours of torturous enjoyment. Great gas! That shrill buzz sound would still send chills down your spine.

Santy was good to us in the 1990s, and let's not forget the 'surprise and selection box' postscript we threw onto every Christmas list! We broke our parents hearts, God love them!