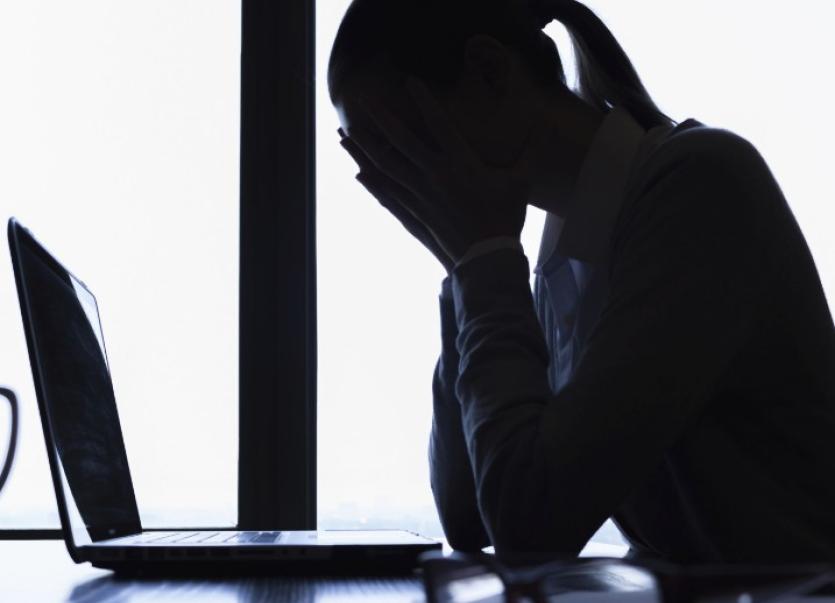 Christmas can be a very stressful time of the year for many families.

For the estimated 50,000 + homes who will contact the Society of St. Vincent de Paul (SVP) this winter the words of the
popular song “It’s the Most Wonderful Time of the Year” are totally at odds with their circumstances.

For them Christmas can be the most worrying time of the year.

At the launch of theSVP Annual AppealKieran Stafford National President said, “Last year our volunteers visited 50,000 homes
in the winter period and with the 2019 calls for help so far running ahead of the 2018 figures we expect that the figure for this year will increase.”

“These are people who want to make Christmas as special for their children and families as everyone else but lack the financial resources to meet the  additional costs this time brings, and are already struggling to pay for food, heating and rent,” he said.

This Christmas, SVP has again put children at the heart of its Annual Appeal and Kieran Stafford said that is because they are the most vulnerable and  should not suffer because society has got things so wrong.

“This year we hope to bring a happy Christmas to the many children living in poverty especially the 3,873 without a home and relying on emergency accommodation,” he said.

Mr Stafford also thanked the public for their generous support which is so important for those SVP help each year at Christmas.

He quoted a letter received by SVP from a family who was helped, “I was really struggling when I reached out to SVP. Volunteers visited my home and helped pay for oil.  A warm house took so much pressure off. I was able to get a few nice presents for the girls for a change, and we had enough for the dinner.  The SVP volunteers were like Christmas angels to us.”

“I dearly hope we can count on people all across Ireland to be Christmas Angels again this winter and donate to SVP so that people in their  community do not go without,” he said.

While donations at this time of the year are used to provide immediate relief to those in need, the long-term affect can be to prevent people  falling into a downward cycle and so save them from a life of poverty, according to Mr Stafford.

“Donations made to the Annual Appeal make a difference way beyond the Christmas period when we receive requests for help which range from food and food vouchers to help with fuel, health, and school,” he said.

Nichola Mullen, Head of Fundraising, said that the appeal would be promoted up to Christmas week across TV, radio, press, on social media and outdoor.  This year there will also be a banner on the front of Liberty Hall in Dublin playing on the building structure to show empty cupboards.

“This is to highlight the startling prevalence of food poverty which has increased across Ireland in recent years,” Nichola said. “Of the 150,000 calls SVP will  receive for the total year, one in three will be from people without enough food.”

She also said that SVP will use its Annual Appeal to continue to trial ‘Tap to Donate’ contactless card machines during its church gate collection day on Sunday 8th December.

This activity is sponsored by SumUp and Visa.

As well as direct donations, there are other options to support at www.svp.ie/appeal, including the Giving Tree Appeal, the Food Appeal and a virtual gift store.

*  This Christmas, Arnotts is once again proud to be supporting Saint Vincent de Paul with 100 per cent of all donations garnered from Santa’s grotto going directly to SVP.

*  For the third year, SVP will benefit from the sale of premium Christmas cards in aid of SVP via Watermark cards.

*  An SVP Blue Envelope will be inserted in a number of national newspapers. All donors will be given the option to choose the Region or local Conference they wish to donate to.

*   A direct mailing will be sent on behalf of local members to 25,000 addresses in select areas.