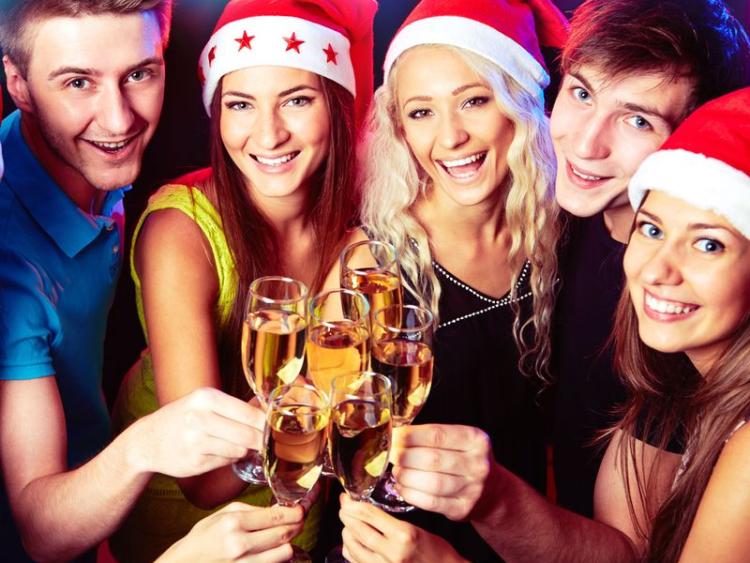 Are you heading out for the office Christmas party? Things to keep in mind.....

It’s that time of year again, the office is winding up the years work and staff are preparing to wind down for the Christmas. But before you can peel away for your special day of giving too many presents and eating too much turkey, you must deal with the office Christmas party. Some see it as a test of their work ethic, some see it as a free bar and a time to ‘get into the festive spirit’ by getting blind drunk.

The Christmas party can be a bit of a mine field if you’re not careful, so we’ve put together a list of Christmas party no-no’s to help you enjoy your party without jeopardising your job.

Getting Drunk
It’s a cliché but without a doubt one of the most common mistakes made by employees. Even though this is a party, it is still under the jurisdiction of work and you should treat it as such. By all means have a tipple and enjoy yourself but know your limits and avoid excessively drinking to the point of incoherence. The danger of alcohol is it lowers your inhibitions and whilst you think you are being smooth and delightful, the likelihood is your being leery and brash.

If you’re an emotional drinker, fighting drinker or similar, ensure you aren’t going over the top with your alcohol intake. Impulsive, drunkenly behaviour has led many a person to mass feelings of regret in the morning. Remember, this is a works do so people will be judging you and you actions will be remembered well into the new year.

Arriving Late/Leaving Early
No doubt the person organising the party has put a fair amount of effort into organising it. Leaving early or arriving late gives off an anti social/unappreciative vibe. Whilst we’re not suggesting you arrive first and leave last, make an effort to arrive at a reasonable hour (if your having a sit down dinner, make sure you arrive before the starters!) and stay for a decent amount of time before making your excuses to run off home.

Participation in the staff do shows your willingness to be a part of a team, even if you despise half the people you work with. You may also find that Bob from accounts isn’t actually that bad and can crack some pretty funny jokes!

Gossip/Talk Too Much
Obviously the point of a Christmas party is for staff to talk to each other but avoid office gossip, especially topics which could cause upset at the party. That rumour about Dave and the photocopier is just that, a rumour. Just because you’ve had a few doesn’t mean you can ask him outright in front of the office. Many a friendship has felt the strain of dealing with office gossip.

Likewise, talking too much can be detrimental to your workplace reputation. Giving honest opinions about how you hated Vicky when you first started or that you think the boss is a bit of a wet lettuce is the quickest route to making enemies and risking you career. Also avoid polarising topics from which people can carry strong opinions such as politics or money.

Spending all Night on Your Phone
Yes, you will be needing your phone at the party but that doesn’t mean you need to bury your nose in it for the whole night. The office party is a chance to mingle and meet your peers, as well as meeting people higher up in your company. If you spend the whole night distracted by your phone, it will give the same impression as leaving early. It’s anti-social and will give off a unappreciative vibe.

Dress Inappropriately
Make sure you check the memo before you go. If it’s a smart/casual affair, you don’t need to dig out that tuxedo that’s been gathering dust in the back of your wardrobe. Likewise, if your office is a generally conservative affair, maybe avoid wearing that slightly too revealing little black dress and stick to something more modest. Remember, this is still a work event and as such you will be being judged by your peers and superiors.

So there you have it, stick with these rules and you can not only enjoy your Christmas party, but live to tell the tale too!