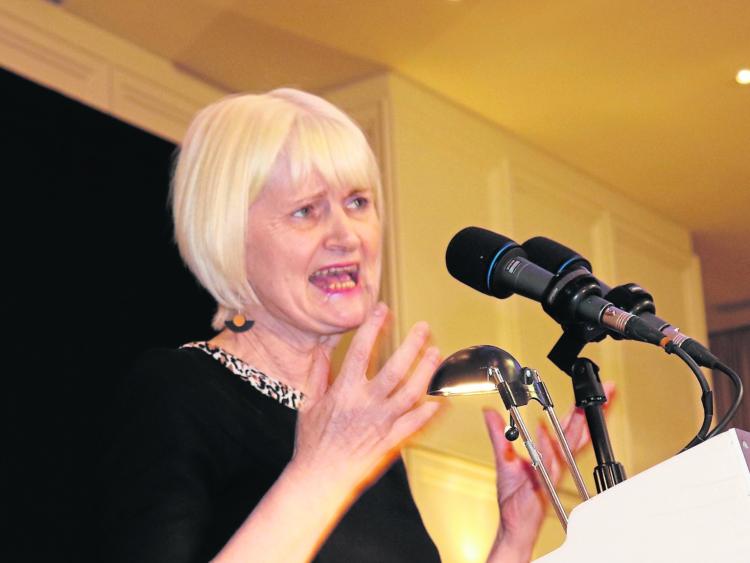 Increased ministerial powers have been called for by independent TDs Marian Harkin, Michael Fitzmaurice and Michael McNamara as part of the emergency Covid-19 legislation being discussed in the Dail this afternoon.

A reduced number of deputies will discuss the ‘Preservation and Protection and other Emergency Measures in the Public Interest’ section of the Health Bill 2020.

Given the restrictions, Deputy Michael McNamara will speak on behalf of the other independent TDs mentioned above.

The group has proposed an amendment which would give the Minister for Finance - following consultation with the Minister for Health and with any other Government minister if necessary - the power to postpone the payment of any mortgage, loan, rent, local authority rates or other debt payable in the State for a period of three months in light of a public emergency such as the Covid-19 outbreak.

Commenting on the amendment, the group said: “We hope that this amendment is accepted by the Government, as we are all aware of the large number of people around the country being laid off work.

Read Also: Drumshanbo's The Shed to distribute alcohol based hand & surface cleaner across the region

“These people have been put in a position where they may not be able to keep up with their rent or mortgage.

“We need to see that the banks and the other financial institutions are willing to engage with people caught up in the crossfire. A review would need to occur after the initial three-month period to reassess the situation.

“It is vitally important that people who are struggling financially as a result of the outbreak are looked after and do not have to face the threat of eviction.

“These are uncertain times which we have never witnessed before. This is a time for everyone to pull together in the national interest.

“We have to support the elderly and vulnerable people in our society.

“We also need to be mindful of the fact that many businesses are in unchartered waters and that they are being forced to close their doors.

“The banks must co-operate with them fully in order so that they can remain viable moving forward. These businesses will be crucial to ensuring that people can return to work after this virus has passed.

“10 years ago the Irish people had to bail out the banks, it is now time for the banks to put their shoulders to the wheel as everyone else is doing in this moment of need,” the group concluded.

We owe it to our healthcare workers and those frontline staff who will keep the country running to #SocialDistance #WashYourHands What we do as individuals will mean life and death for ourselves & others. If ever the phrase’Yes we cannot was relevant it’s now