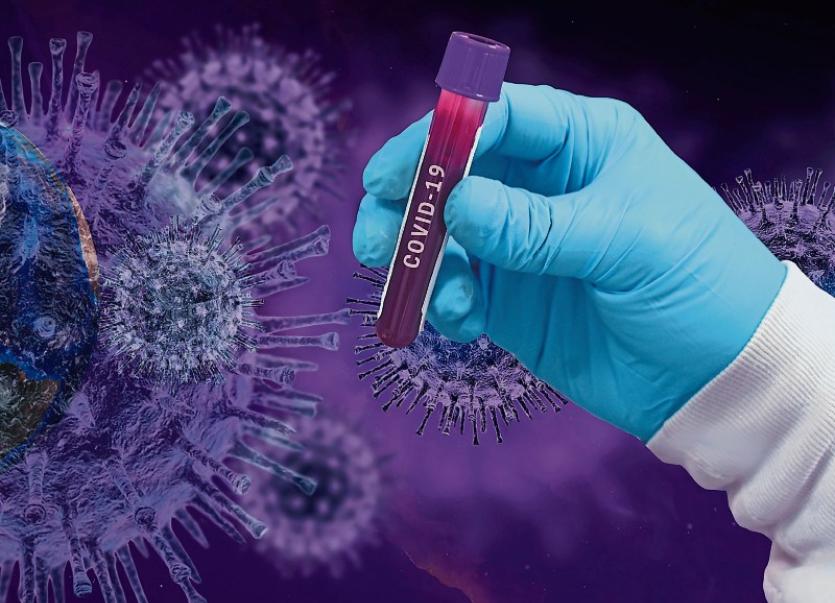 Leitrim recorded 31 cases of Covid-19  cases in 14 days with 24 recorded within seven days.

The fortnightly figures are from June 30 to July 13 with the seven day number from July 7 - 13 according to the latest report from the HPSC COVID Care Tracker.

This relates to a  5 day moving average of 3.

Meanwhile figures have also been released for neighbouring counties as follows:

Donegal 403 cases within the seven days and 739 within the fortnightly period with a moving average of 52.

Roscommon has 58 cases with 117 during the two week period and a moving average of 8.

Cavan had  36 cases with in seven days with a total of 77 over the fortnight and a moving average of 6.

Meanwhile Longford had 13 cases over the week with 26 over the fortnight and a moving average of 2.