Breaking: Leitrim has the highest incidence rate of covid in the country 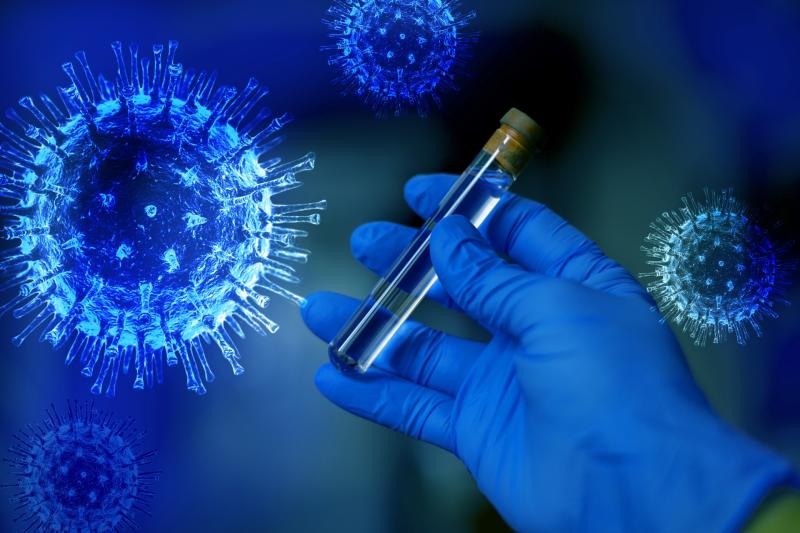 Cases of Covid-19 spike in Leitrim

Figures released and clarified by the Department of Health shows Leitrim has the highest incidence rate of Covid in the country.

The figures which are accurate up to midnights, November 7 show 240 confirmed positive cases in the county over the past week. The 14 day incidence rate sees Leitrim at the third highest in the country behind Warerford and Carlow.

Long queues have been noted at Carrick-on-Shannon testing centre recently and confirmed cases within schools have seen many pupils tested and isolating.

As of midnight November 7, 519 people with covid are in hospital with 30 being treated in ICU. The media age of the positive patient is 35 year old.

The majority of people who have tested positive is due to close contact with a positive case, with community transmission the next likely cause.

Leitrim has seen a spike incases since November 2.

The figures also come with a warning, "A technical issue impacted processing on CIDR on 2/11/2021 resulting in an artificially low number of notifications reported on CIDR on the 2/11/2021 and an artificially high number on subsequent days. Given the impact on CIDR notifications for these days, the daily case number announced since the 3/11/2021 has been based on SARS CoV-2 results uploaded to the COVID Care Tracker the preceding day. These data were provisional and do not represent
notified cases. Reporting of daily case numbers from CIDR will resume shortly. Data in this report are based on CIDR notifications."