New restrictions from Sunday as we fight "long war" with Covid 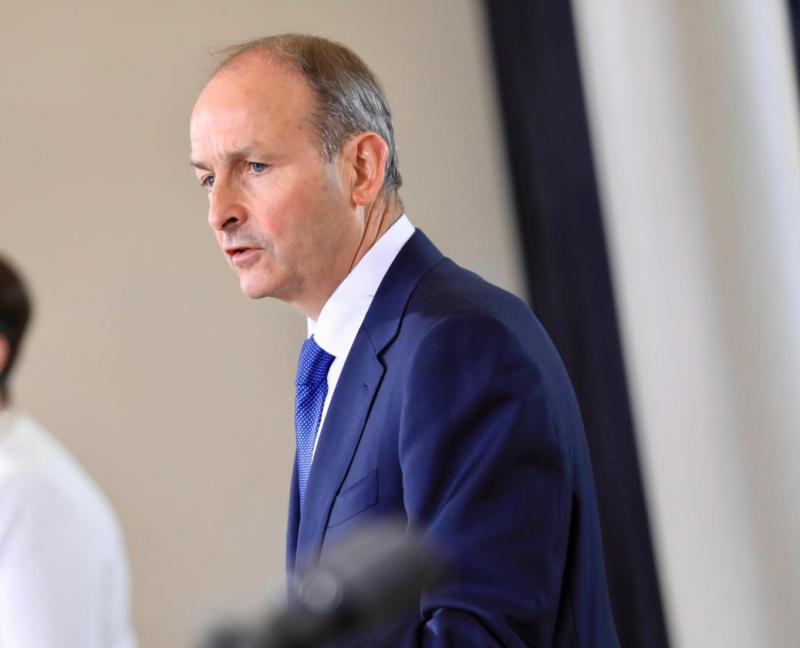 Last night Taoiseach Micheál Martin introduced a raft of Covid-19 restrictions, including 8pm closing times for pubs and restaurants, until January 30 in an effort to limit the spread of the variant.

Tánaiste Leo Varadkar indicated the number of cases of the variant would “break all records” as soon as next week.

Mr Varadkar described it as a “long war” with Covid-19 and said the pandemic may go on for “several years”.

“And perhaps in advance of those winters and those variants, we should try to have periods of freedom and give people a bit of a break, an opportunity to de-mob if you like, during this long war,” he said, adding that we may have to accept that we “go backwards on occasion”.

The projections have been drawn up as part of modelling by Nphet. A more optimistic forecast is that between 650 and 1,000 Covid-19 patients will need to be hospitalised. There could be between 8,000 and 20,000 cases a day in January.

The Cabinet also agreed a 100-person limit on attendees at weddings, which must end at midnight.

Attendance at indoor events should be limited to 50pc of venue capacity or 1,000 attendees, whichever is the lower, which includes cinemas.

The Government is estimating that the new rules could cost between 50,000 and 70,000 people their jobs in the run-up to Christmas.

The Irish Vitners Association said unless Government reintroduces the CRSS for its members, who now face severe restrictions in what should have been the busiest weeks of the year, many businesses will go to the wall.

"While Government may see 8pm as a compromise the reality is that many pubs don’t open until 5pm so three hours trading is unworkable for them. Even for pubs that open earlier the majority of their trade takes place at night time.

“Given the relentless public health message over the past number of weeks to avoid socialising the public had already cancelled bookings in record numbers. There was no need to further restrict trading hours as our customers are safer in regulated pubs that adhere to guidelines instead of house parties and shebeens."