Wynne brothers on top of the world after Ultra Marathon adventure 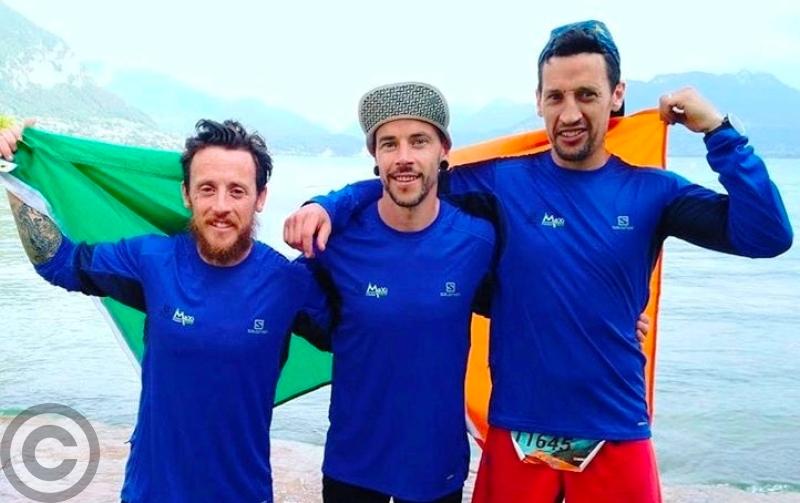 Three Drumshanbo brothers were literally top of the world when they took part in an arduous Ultra Marathon adventure race that included the equivalent of running up and down Croagh Patrick seven times!

As Leitrim and Roscommon fans trekked to Pairc Sean Mac Diarmada on Saturday May 26, Alan, Ricki and Brian Wynne were on a very different trek in Annecy in France as they were three of just four Irish people to run the daunting 85Km MaXi-Race.

The Drumshano trio took on the monster of the 85Km race that feature 5,140m of climbing and which is described as “without doubt a demanding mountain course, truly a personal challenge which requires dedicated and detailed preparation!”

Limited to just 1,500 participants, the scale of the task involved in tackling the race can be seen by the fact that all participants must produce a medical certificate to compete.

The brothers, all former Leitrim Gaels players, are now all fully focused on Ultra Marathon running and Ricki led the way home in a time of 11 hours 28 mins and 28 seconds with Brian next in 12.45.44 with Alan completing the race in 14.14.25.

In fact, the Wynnes all made the top 100 on the day, finishing 18th, 47th and 97th respectively in a race that is the equivalent of running up & down Croagh Patrick 7 times while also running 85km of, if you like old money, 52.82 while which is double a regular marathon.

If that wasn't impressive enough, the three brothers had to bring enough food and water to get them from one point to the next in any weather conditions. Compulsory equipment includes a waterproof, breathable” Gore-Tex style jacket, an emergency blanket in its original packaging, a fully charged mobile phone, a water container of one litre minimum capacity, a cup for the refreshments points, a whistle, head-torch.

Congratulations to Ricki, Alan and Brian on an amazing achievement. 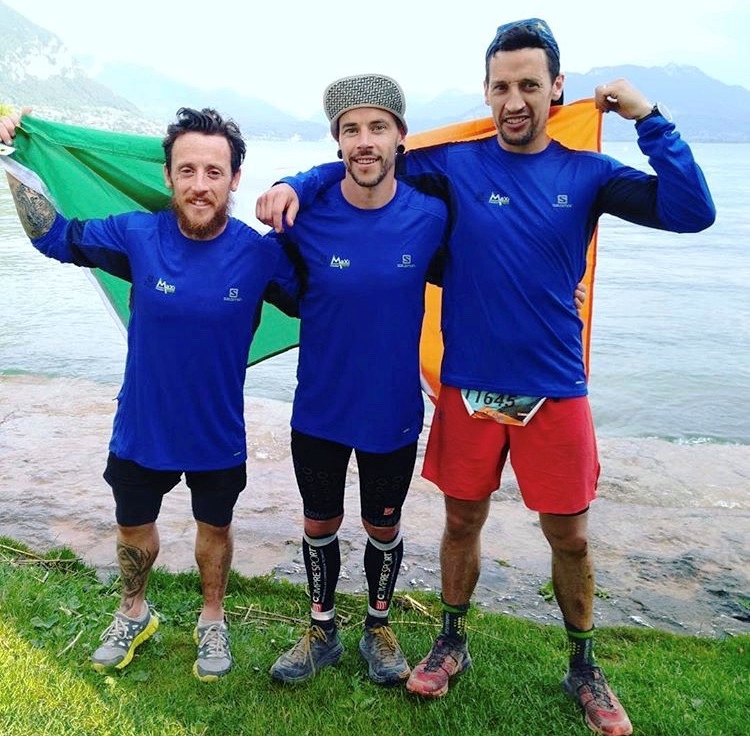