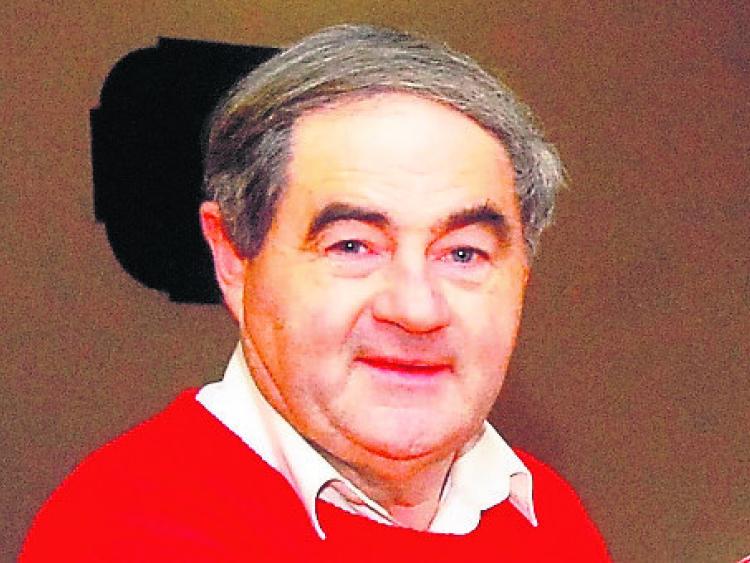 Drumshanbo native Sean Wynne announced last week that he intends to run in both the Carrick and Ballinamore Municipal Districts in the local elections on Friday the 24th of May as an independent candidate.

The well known community activist in his media release confirmed his convection that the country is in the age of mono government  where anyone or group who expresses a view which is not consistent with the group think is not in touch with their real world.

The Secondary school vice principal resigned from Fine Gael after the referendum last May in protest to the celebrations at Dublin Castle which described as being disrespectful to those voted against the abortion referendum.

Mr Wynne feels that "In politics the winning side must always consider the others view and the over the top celebrations of some of his former colleges was not appropriate due to the fact that the result was on such a sensitive issue and will require continued planned legislation for further changes in society in the coming years."

Rural development is also included in Sean Wynne’s manifesto, he focuses on once off planning permission as a major issue in the decline of the numbers living in rural parts of the county.  “Sadly Rural communities continues to decline and we need interventions now.  For example there was only two one off housing granted permission in Leitrim last year while Cavan county Council granted over to two hundred one off houses with the same soil structure.”

Sean Wynne is also a member of  the Save Leitrim movement and he holds strong views on forestry plantations  that is covering a large percentage of the county.