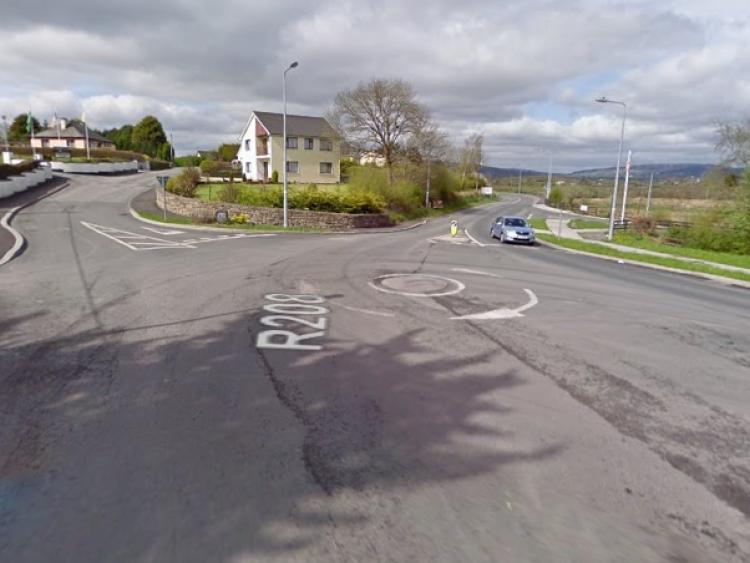 Cllr Enda McGloin called on the council to review signage at the Mayflower roundabout in Drumshanbo at the Ballinamore Municipal District meeting on Monday, September 23.

He said “there is confusion where people emerge from the Mart Road and wish to travel on to North Leitrim. On occasions, motorists drive up the Furniss Hill Road rather than taking the third exit.” He asked for more signage.
Council Engineer Darragh O'Boyle said the advanced signage is adequate but he will look at relocating the signs.

Also read: Almost half of Leitrim's speeding cases struck out