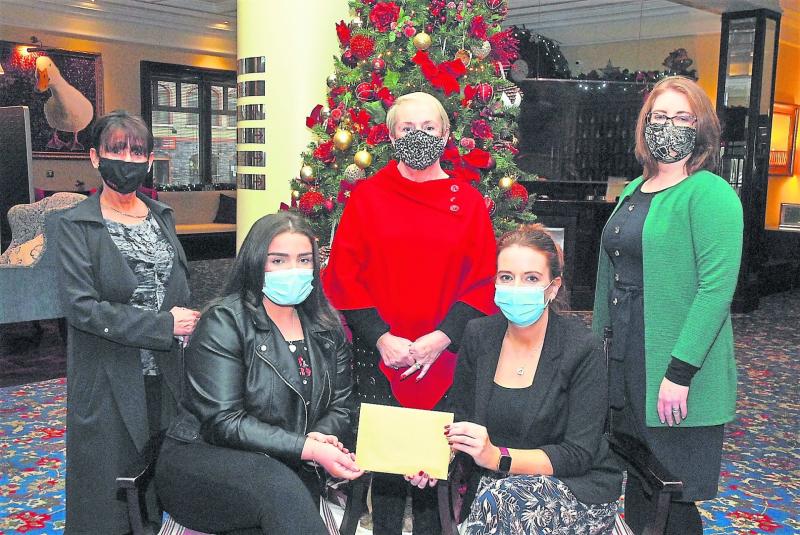 Mikala Mitchell picks up her prize

The deserving winner of our Leitrim's Next Superstar competition Mikala Mitchell is really excited for 2022.
The Aughavas teenager collected her prize last week in The Landmark Hotel.

While Mikala was so grateful to receive approx €1500 in vouchers and cash just in time for Christmas, she was most excited to hear about a recording session with Drumshanbo band The Vibes.
Leo Logan from The Vibes was one of our jusges in the Leitrim's Next Superstar campetition, he was really impressed with Mikala's singing submission and has offered to record a song with her in The Vibes' studio.
The whole band have said they will be providing music and backing vocals for Mikala. 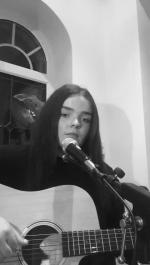 Mikala thanked all the sponsors and everyone who voted for her and all those who took part in the online competition.
Her parents Brian and Mary Mitchell said the competition has been “an unbelieveable opportunity” for Mikala to devel her singing skills. 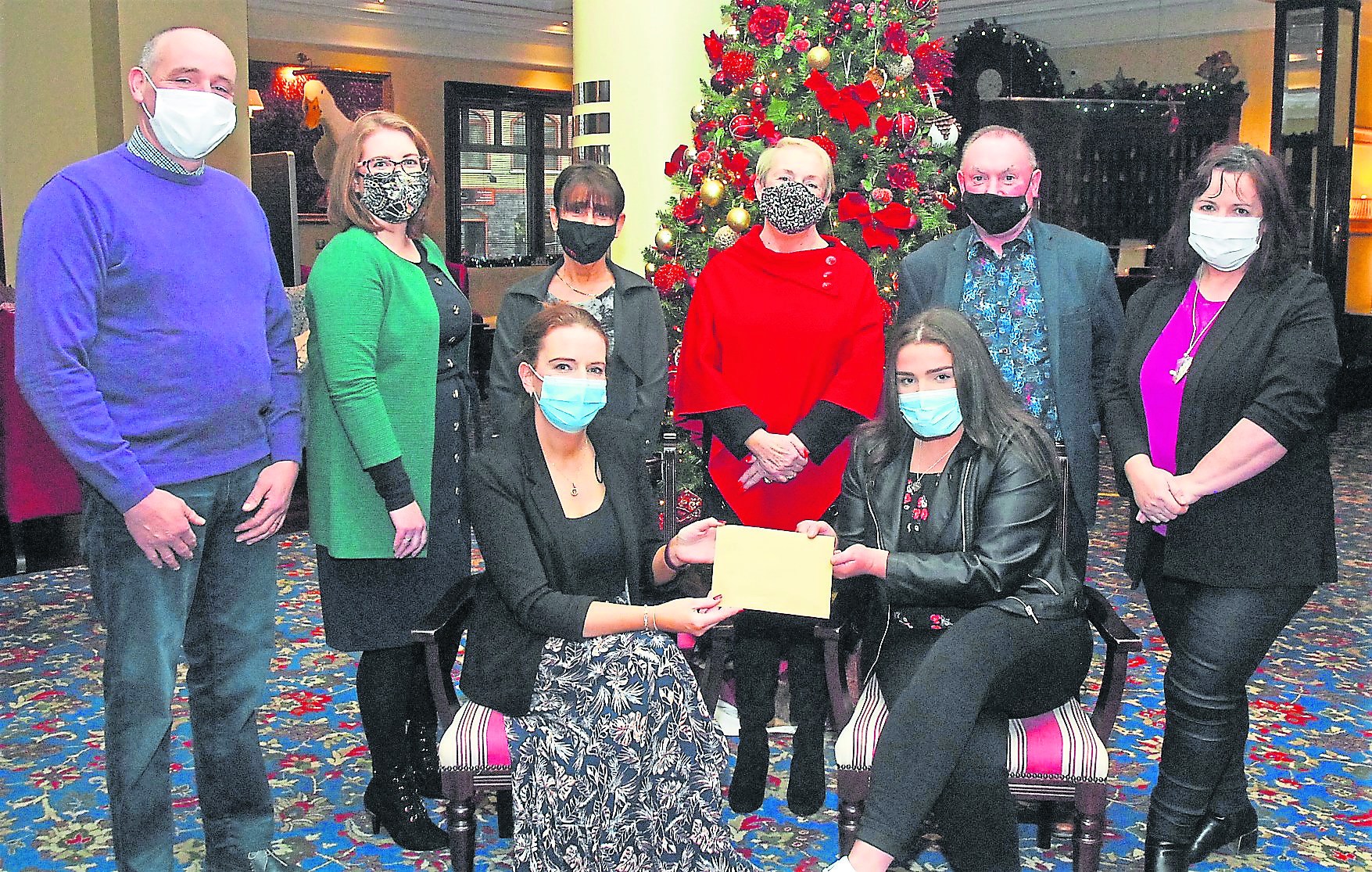 The teen told the paper she loves singing, she recently sang the national anthem before a St Joseph's ladies GAA game and she was currently practising for an event at Carrigallen Vocational School.
The Leitrim Observer would like to pay tribute to all those who took part in the competition and to our sponsors Cavan Institute, Leitrim Warmer Homes, AAlba Footcare, McNiffe's Boxty and The Landmark Hotel.