Reminder: You can’t buy a grave plot  in Leitrim before you die 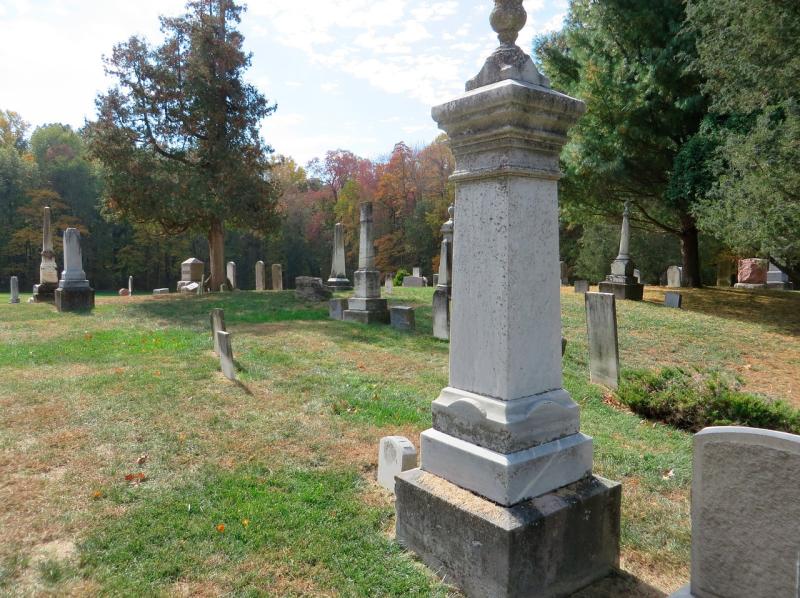 The Burial Grounds Policy in Leitrim states that burial spaces are allocated only as the immediate need arises and on the demise of a person. “Only in circumstances where a spouse is also alive, will a double or family plot be allocated. Regard will be had to special circumstances, e.g a sole surviving offspring or sibling.”

Cllr Enda McGloin queried this and asked if “the odd person who wants to deal with their affairs before their death” could be facilitated. He said many elderly people like to have their arrangements made and some may not have a family to deal with it when they are passed.

Director of Services Vincent Dwyer said that “pre-booking and buying” spaces had left some graveyards almost empty for years, he said there was “no logic to it.” He said “unless there is very special circumstances we don’t allow advance buying.”

Cllr McGloin further asked if someone could purchase a grave but not be allocated a plot until they died and he was told the answer was still no.

Senior Engineer Darragh O’Boyle said there were also “liability issues.” The council heard that in Aughavas there were spaces bought for people from overseas, who when they died were not buried in the graveyard - leaving empty plots. “Space is premium” the council stated.

Brendan Barry enquired about family plots, and was informed that the max is two plots per family.

Mr O’Boyle said ideally grave should be kept as grass only with no kerbs or walls, to allow for maintenance and this model has started to be used throughout the country.

Cllr Caillian Ellis said it “would be hard to sell it.”