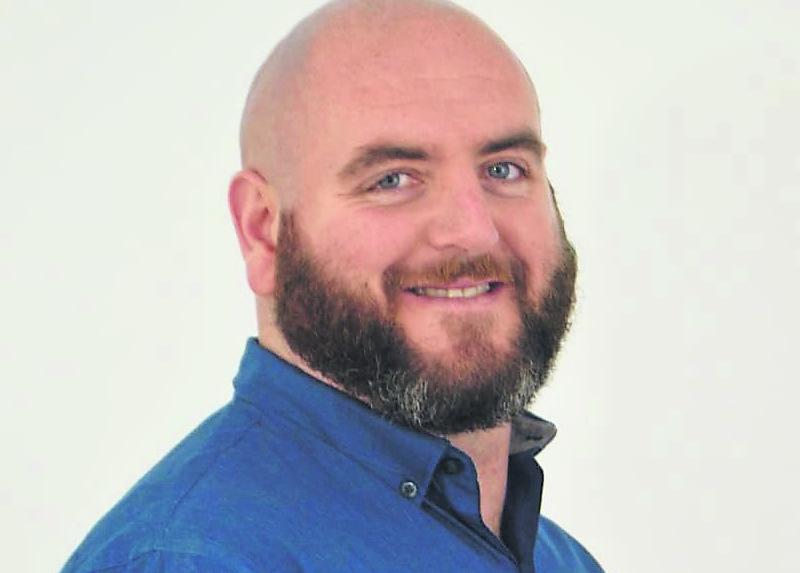 What do you think will be the main issues coming up on the door steps in Sligo-Leitrim now that the election campaign is under way?
A: The issues here are the same as anywhere. People are angry that in one of the richest countries in the world we have thousands of homeless children, the longest hospital waiting lists in Europe, some of the most expensive childcare in Europe and rip off prices for car insurance, rent and mortgages.
People are also worried about climate change, but they want positive solutions that make it easier to reduce emissions -things like free public transport and a fund for farmers - not more carbon taxes.
The other big issue is pensions. People are angry that you are expected to retire at 65, but soon you won’t get a pension until 67 or 68.
We have the youngest population in Europe and the oldest retirement age so again people want a level of fairness they don’t get in this country.

What should be the key local priorities for the Sligo-Leitrim constituency in the next Dail?
A: The economic recovery hasn’t come to this constituency in the way it has in other parts of the country. Our election manifesto argues that the government needs to do more to provide employment is the western part of the country.
We argue for a major investment programme in environmental jobs – for example to retrofit homes and to give farmers a proper fund to move into carbon reducing activities – hemp, native and broadleaf forestry, biodiversity etc. People Before Profit propose giving farmers €3,000 a year to give a hectare of their land to reducing Co2 with none of the strings attached to the current programme.
This is a positive way to help communities to transition and would be done with consultation with farmers, so they are not disadvantaged.
We also want a national construction company to build much needed houses and a national health system that provides services equally around the country and treats people according to their needs.
People also want to make sure fracking doesn’t come to this area and People Before Profit are very strong on this.
We oppose all imported fracked gas, we want fracking banned offshore and we oppose the LNG plant of the southwest coast.

Why should people vote for you?
A: A vote for Gino O’Boyle is a vote to break the cycle of Fianna Fail and Fine Geal. Those parties have been in government for 80 years and left far too many people struggling with bad public services and a lack of money to meet their basic needs. Unlike the other opposition parties, People Before Profit will never prop up the establishment parties. Instead, we will work hard to create a progressive government in this country and continue to build grassroots movements for real change in people’s lives.
A vote for Gino O’Boyle is also a vote for someone with a track record.
Over the last 5 years I have played an active role in the fight for water rights, for LGBT rights and for women’s rights.
I was also the first councillor to have a motion passed in support of Repeal 8 and I have worked with students to help build the climate strikes locally. Finally, a vote for Gino O’Boyle is a vote for an activist who treats all people equally and fights for a society that puts peoples basic needs before the profits of big business.

If you had the power to make one big thing happen, locally or nationally, what would it be?
A: The big change I would like to see is a government for everyone.
A government that takes the issue of climate change seriously, that doesn’t leave people on trollies and that builds houses for people’s needs not for profits.
This form of government has never existed in this country, but it is possible. Back in the 1980’s, FF and FG got 80% of the votes between them, but now it’s down to 50%.
When we remember the people that regularly don’t vote this means that the majority of people don’t support FF and FG anymore. Our vision is of a government of the left – one that puts people before profit and uses the resources of this country to improve the lives of the majority, not the minority.