Some FAQ's for those voting for the first time in #GE2020 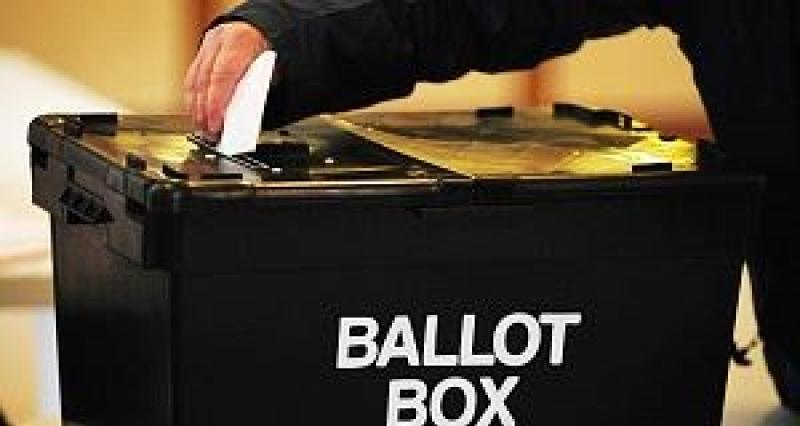 Are you voting for the first time in General Election 2020?

If you are voting for the first time this Saturday, February 8 here are some answers to frequently asked questions courtesy of the National Youth Council of Ireland.

(Please remember, you must be registered to vote on the 2019/20 Register of Electors or the Supplementary List to be entitled to vote.)

Who can vote in a General Election?

What times are the polling stations open at on February 8th?

The polling stations are open between 7am to 10pm on Saturday, February 8th.

What forms of I.D. is acceptable to bring to the polling station?

What is the process when I arrive at the polling station?

What is the process when I reach the correct polling booth?

When you have located the correct polling booth, give the polling staff your name and address along with a polling card (if you received one) or I.D. if requested. The staff will check your details and if you are on the register (including the supplementary register) and entitled to vote in a General Election you can vote on February 8th and will be given a ballot paper. Take the ballot paper to the area provided for voting and cast your vote using the pen or pencil provided. Do not write anything on the ballot paper except as per the instructions on it, if you do your vote may be deemed spoiled and will not be counted. When finished fold your ballot paper and put it in the ballot box.