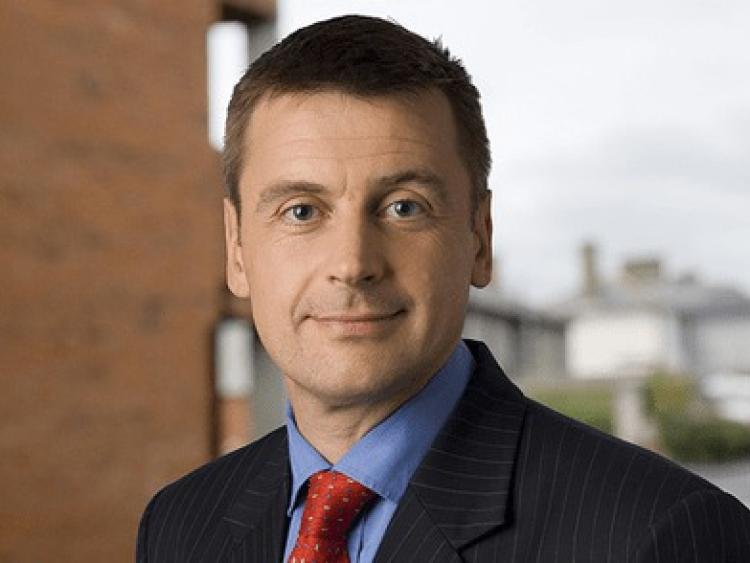 The national broadcaster, RTÉ, is “out of touch” with the people of the Midlands North West, according to Dominic Hannigan, the Labour Party’s European election candidate in the region, who dismissed RTÉ’s prediction that four conservative / populist politicians would be elected MEPs for the Midlands North West.
“Our national broadcaster is painting the people of the Midlands-North-West as conservative and narrow-minded,” he said.
“At this crucial time for Ireland and Europe, as we face into the reality of Brexit, what people do not want are politicians who are Euro-sceptic or not fully committed to serving their term in the European Parliament,” he said.