17 candidates in the European election

Four seats up for grabs 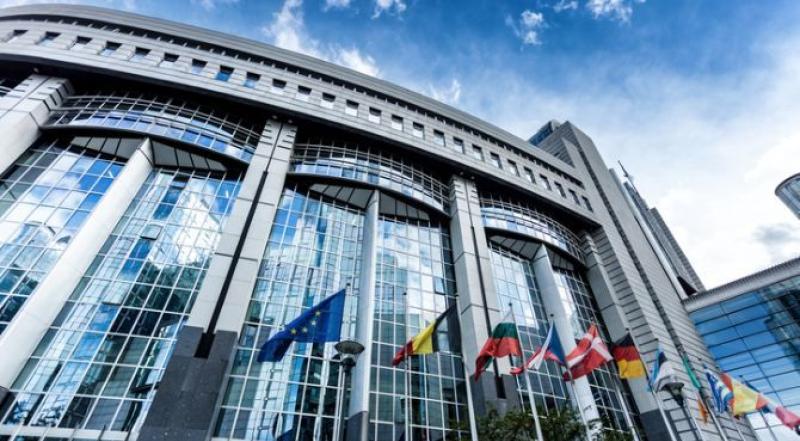 The Midlands-North-West constituency sees 17 candidates vying for the four seats on offer.

Sitting MEPS Mairéad McGuinness (Fine Gael), Matt Carthy (Sinn Féin) and Luke Ming Flanagan (Independent) are seeking re-election but the decision by Marian Harkin not to seek re-election has opened the door for other candidates to prosper.

The full list of candidates in alphabetical order are: