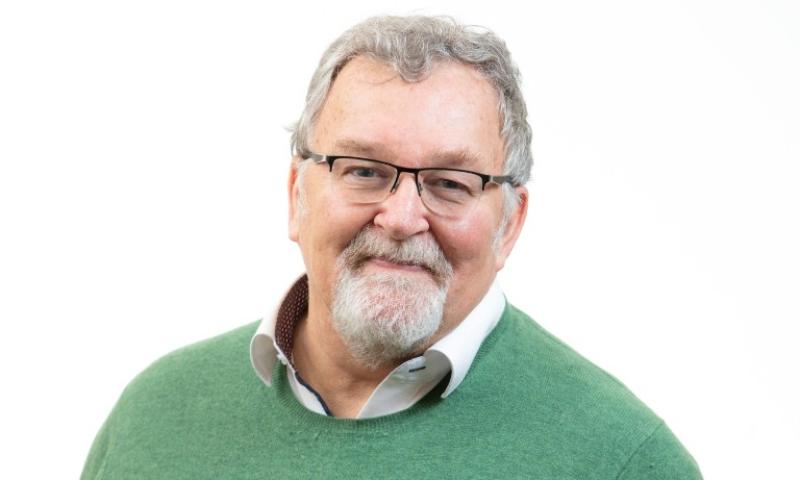 Green Party Carrick-on-Shannon LEA candidate, Leslie O'Hora told www.leitrimobserver.ie he is personally disappointed with his votes but said that the wider picture for his party is very positive.

"Of course it is disappointing for me personally, but the Green Party, in general, is in the midst of having a very successful election," he pointed out.

From a very low base the party, he says, is on track to secure "30-40 council seats" nationally.

"The Green Party has a combined vote in Leitrim of over 350 first preferences and a lot more second and third preferences. This is a very good foundation to build on and I believe that two new Green Party branches will be established following this in the Carrick-on-Shannon and Manorhamilton areas," he added.

However he said he "was a bit fearful that the Hen and Stag issue in Carrick-on-Shannon has not been resolved by this election. This really needs attention in order to restore the county town to the people."