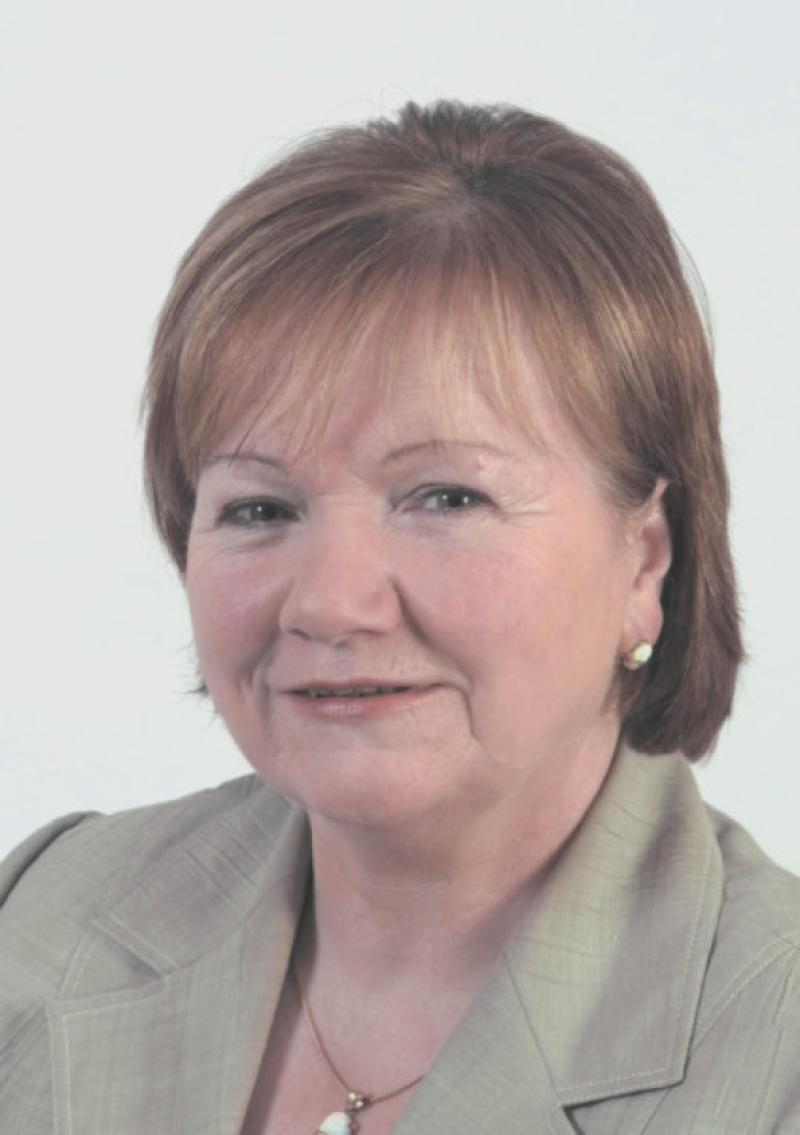 Although counting has just got underway for the local elections at the Bush hotel, Carrick-on-Shannon, Co Leitrim one councillor is about to make history.Cllr Mary Bohan, FF from Drumkeerin has topped the poll in the Manorhamilton LEA according to tally figures, with 934, which will make her the longest serving FF councillor in Ireland. She was first elected in 1979 and has served on Leitrim County Council since then.
She was also the first female to be appointed chairperson of the Education Board.