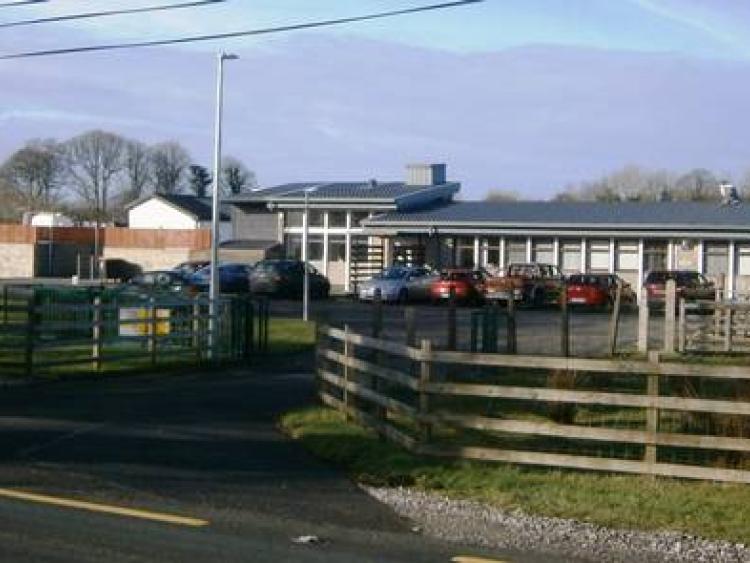 Fine Gael TD for Sligo-Leitrim and Assistant Government Whip, Deputy Tony McLoughlin, has told www.leitrimobserver.ie that he has received assurances from the Minister for Agriculture on the future of the Sligo Regional Veterinary Laboratory.

Deputy McLough said the lab will not be closed adding: “This is great news for the farming sectors in the North West Region. Since this issue arose early last year, I have given a strong commitment to the farming community in the North-west region that I would not stand for any decision which would see the Regional Veterinary Laboratory close in Doonally, Co Sligo.

“As the Government TD for the area, I brought this message directly to the Minister's attention on numerous occasions and I am delighted to finally learn this week, as the Dáil resumes that the service in Sligo is now not under threat from closure."

Deputy McLoughlin added that government investment will be provided to upgrade the regional laboratory service nationally.

"As a result, I took the opportunity to advise the Minister of the important role which Sligo laboratory plays in the North West region and I lobbied him once again for funding to be allocated to upgrade the service.

"Today’s good news comes on the back of several constructive meetings I had with the staff of the Regional Veterinary Laboratory as well as with concerned local farmers from my area and IFA representatives in Sligo and Leitrim," he said in conclusion.