NPWS on “high alert” for hedgerow cutting and removal 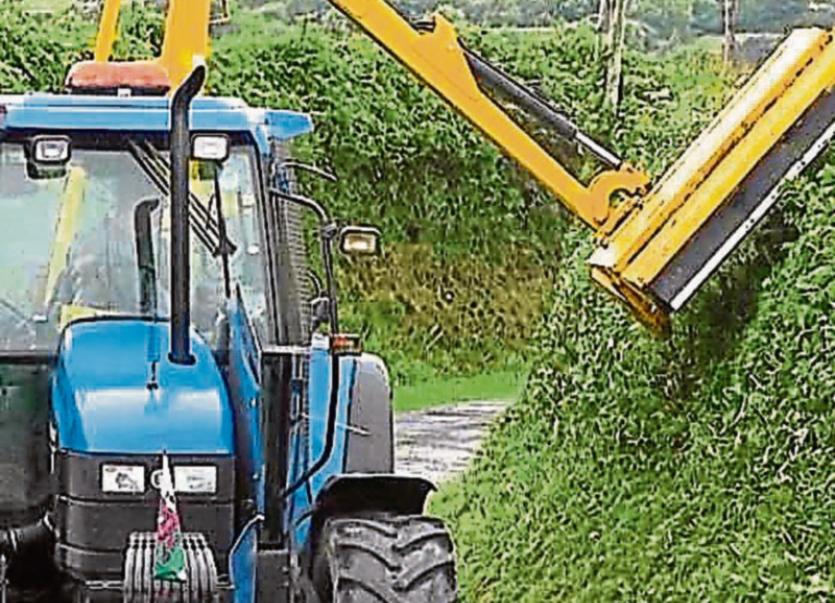 The National Parks and Wildlife Service (NPWS) of the Department of Housing, Local Government and Heritage has warned of a ‘zero tolerance’ approach to the illegal cutting of hedges between 1st March and 31st August each year. This follows a recent prosecution related to illegal hedgerow destruction in Kildare, which resulted in a large fine. 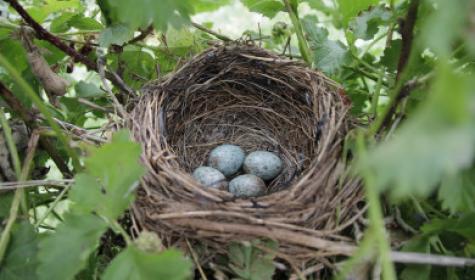 There are exemptions and not all hedge cutting is illegal. This is not about people clipping a hedge, this is about hedgerow destruction. The biodiversity-rich hedgerows in the greater countryside are part of our shared heritage, but these are being destroyed by contractors and landowner, and we are determined that this must stop.”

In addition to increasing staffing resources on the ground and establishing the Wildlife Crime Unit, NPWS has said that it will bring further cases to court for any cases that see bird nesting habitat destroyed through the removal of hedgerows. NPWS is on “high alert” for hedgerow cutting and hedgerow removal, Mr O’Donnell added, “and we are determined to follow up on reports and prosecute where possible.”

Judge Zaidan imposed a €2,000 fine on Mr. Conlon for one offence, ordered that he pay the €500 plus VAT, and took into consideration the other offence. The Judge found the facts of the case proven and applied the Probation Act to Mr Conlon.

Commenting on the value of hedgerows, Padraig O’Donnell, Regional Manager with the NPWS said: “Around the country, hedgerows which have been growing for hundreds of years are being wiped out. These have been growing out and supporting huge biodiversity but once they are destroyed they are gone forever, as is the biodiversity that depended on them. Everything from birds to mammals to insects to plants. They are a source of food and shelter and one of our most important habitats.”

He urged people observing loss to contact the NPWS by sending an email to natureconservation@chg.gov.ie outlining their concerns and providing evidence where possible. “Wildlife Act enforcement relies on evidence,” he noted.