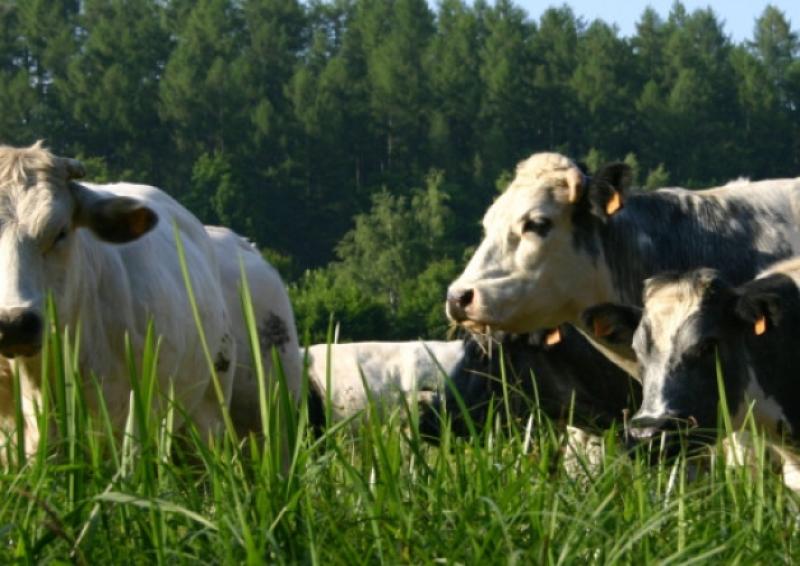 ICSA president, Dermot Kelleher, has said that the Climate Bill will be completely futile if there is not active engagement with the farming community.
Speaking at a meeting with An Taoiseach, Michéal Martin, and other senior government ministers, the ICSA president said farmers are willing to do more but they need more support if this is to be realised.
“We cannot expect Irish farmers to save the planet and bankrupt themselves,” he stressed.
“We need more funding, in addition to CAP funding, to help improve biodiversity, decrease emissions, and improve carbon sinks. Farmers will plant more hedges, and keep more habitats, but it cannot happen if the farm is not viable.”
Mr Kelleher strongly argued that we also must be sensible in how we deal with agriculture in Ireland.
“ICSA believes the relentless shaming and blaming of Irish farming for everything that is wrong in the world must be challenged at every opportunity. It is high time for Irish farming to be treated fairly in the climate debate,” he noted.
He also argued that more consideration needs to be given to Ireland’s national interests.
“It’s all very well having five-year targets as proposed in the Climate Bill. There is no point in pretending to care about climate change if we implement a policy of carbon leakage. It makes no sense to outsource our livestock farming systems to Brazil or Australia,” he said.
Mr Kelleher, however, emphasised that farmers are willing to their fair share but said “we also need all government policies to align with this overall goal”.
“ICSA wants to see government decisions to enable us to hit 20% renewable gas by 2030, we want to see E10 in fuel instead of E5 and we want it to be economically viable for cattle sheds to have solar panels supplying the grid,” he said.

ICSA is asking that we all carefully consider and protect what is in our vital national interest. We must not allow the massively funded anti-livestock narrative to drown out all reasonable debate.