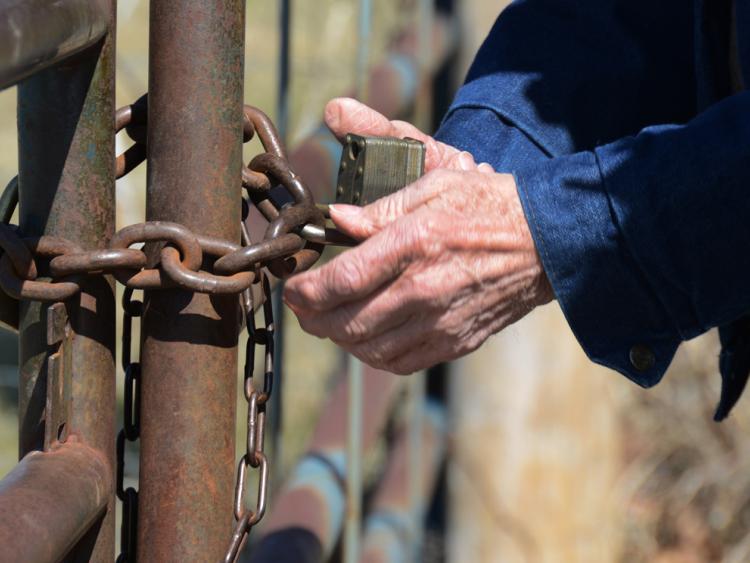 IFA is launching a farm security check-up at this week's Ploughing Championships.

IFA has developed a new checklist to help farmers assess and improve their farm and home security. The checklist will be launched and demonstrated at the IFA Stand at Ploughing this week.

The new checklist poses questions on a number of aspects of farm security, and offers tips and advice to help improve security on the farm. Topics covered include home, livestock, land, vehicles, outhouse, tools, machinery, and fuel security.

More than 28,642 farm related crime incidents have been reported to An Garda Siochana since 2010, according to the latest CSO figures. The most common incidents are thefts from farm yards, with more than 2,000 incidents being reported every year since 2010. The next most common occurrence is theft from outhouses or sheds, followed by burglary.

“This checklist will get farmers thinking about what they can do to make their home and farm more secure and to reduce the risk of being targeted by criminals. It will prompt them to consider where security might be lacking on their farm, and offers practical advice and tips on how to improve matters,” Joe Healy said.

The IFA Stand at the Ploughing Championships will be at Block 2, Row 12, Stand 289.