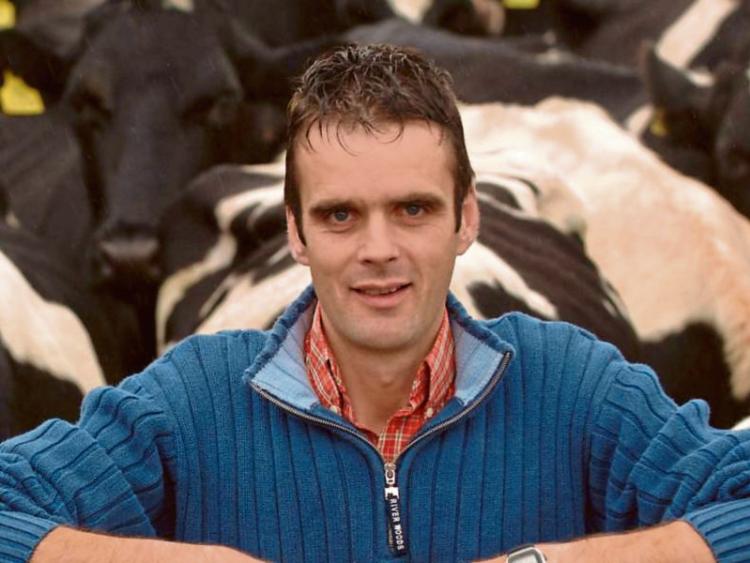 Addressing the recent Joint Oireachtas Committee on Agriculture last week, IFA President Joe Healy said farm families are under serious pressure as cashflow tightens heading into the Autumn. He set out the farm scheme and taxation measures required in the Budget and the response needed to deal with the impact of Brexit.

Mr Healy said the Government must use Budget 2017 to take funding and taxation decisions to alleviate farm income difficulties and underpin the longer-term development of the sector.

IFA expenditure priorities for farm schemes in Budget 2017 are:

- Funding of €250m for agri-environment schemes, with full payments for all GLAS, AEOS and organic scheme participants.

- Introduction of the targeted sheep scheme of €25m, with minimal costs and bureaucracy on farmers, to maximise its benefits.

- Additional funding for the ANCs to reach €225m, commencing the process of restoring ANC payments to 2008 levels.

- Immediate reopening of the Beef Data and Genomic Programme to allow new participants, with additional funding of €25m to increase support for the suckler cow.

- A funding allocation of €50m to the TAMS II programme to meet the demand across all farming sectors for on-farm investment.

In addition, Farm Assist is a vitally important scheme for low income farm families and ask that the income and child disregards that were fully abolished in recent years must be reinstated in this year’s Budget.

Budget 2017 also provides the opportunity to address ongoing challenges in farming through the taxation system.  A more targeted and individualised volatility scheme is required.

To maximise the number of farmers using income averaging, the current restrictions on eligibility where the farmer’s spouse is in self-employment must be removed.

In addition, the income averaging system must be adjusted to allow a farmer on averaging, in a year when income falls significantly, to pay the tax due for a single year only. The deferred tax would then be carried forward and paid over a three year period.

Last October’s budget finally saw the first steps in removing the discrimination of the self-employed in the income tax system with the introduction of the Earned Income Tax Credit. We recognise the commitment in the Programme for Government to increase this to match the PAYE credit, by 2018. However, IFA believes that the Government should equalise the credits fully by 2017.

The farm income difficulties are being compounded by a clear market failure in the Irish financial sector.  The lack of competition and flexibility within the banking sector is affecting farmers’ ability to secure finance at a reasonable cost   Extending merchant credit to deal with cashflow pressures is a high cost and inefficient form of short-term farm financing.
IFA has identified clearly that the Government, and Minister for Agriculture, must deliver alternative sources of lower cost long and short term funding for farm enterprises.
The €11.1m funding allocation for dairy and other livestock farmers agreed by the EU in July must be matched by national funding, to bring the total package value to €22.2m. This must then be used to help farmers with their cash flow difficulties.
The Minister must not lose sight of the need to allow farmers in all sectors to convert their accumulated merchant credit, utility, superlevy and other bills into low cost, short term loans.  This type of loan package, based on the €15,000 state aid de minimis rules has been proposed by IFA earlier this summer, and while the response from the Minister has been positive, the time for delivery is now.
Mr Healy said farmers were very angry at the behaviour of the meat factories in the weeks following the vote in over-hyping the Brexit result in their rush to pull cattle prices.

The more labour intensive sectors in agriculture are seriously affected by the impact on prices arising from exchange rate volatility. Those particularly affected in the short-run are the domestic horticulture sector and our mushroom industry. Almost all of their €120m of exports are destined for the UK market.
It is critical that action is taken in Budget 2017 to offset this negative impact and maintain cost competitiveness. In this context, IFA proposes:
The lower rate of employer PRSI should be temporarily reduced, to reduce employment costs for export-dependent SMEs in all sectors;
There must be no increase in excise rates for Marked Gas Oil (Agricultural Diesel). In addition, given the importance of maintaining competitiveness, we would have to question any move by the Government to increase excise rates on other road fuels at this time.