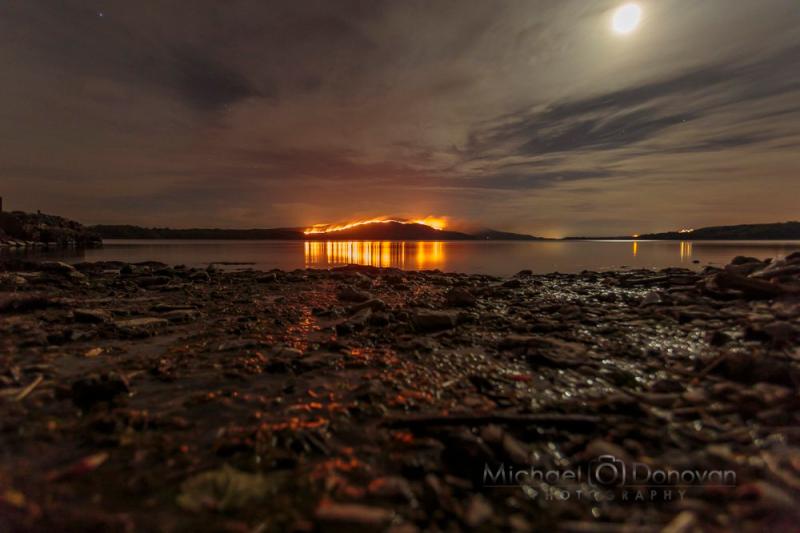 Speaking in the Dáil yesterday, Tuesday May 23 Sinn Féin Agriculture spokesperson and TD for Sligo, Leitrim, West Cavan and South Donegal Martin Kenny raised the issue of farmers being penalised under the Basic Payment Scheme for claiming for burnt lands.

Deputy Kenny said, “I am relieved that the Taoiseach, agreed with me that it would be unfair to penalise farmers, under the BPS, whose land has been burnt as a result of wildfires. I hope he will do as he said and consider it very carefully. I believe that if he does, he will agree that the decision of Minister Doyle must be reconsidered.”

In response to my question, the Taoiseach said, “I agree that farmers went out of their way to attempt to deal with the consequences of these fires.  I deplore the actions of whoever started these fires in the first place.  They were obviously unable to contain what happened afterwards, with resulting massive destruction to property, assets and value, and also in terms of the impact on wildlife and nature in so many ways.

“For those who have been victimised by these acts of arson, if that is what they be, we cannot expect them to have the State suddenly say, ‘You are responsible for this yourself’.

“If the land is blackened and the trees burned, and if people’s assets are decimated, I think it is an issue that needs to be looked at with some degree of compassion and consideration.  It is a valid point and we will consider it very carefully.”