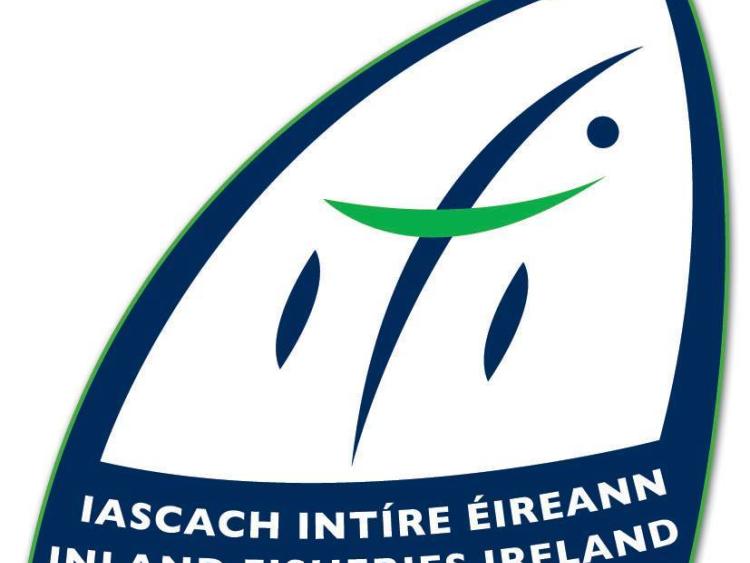 Inland Fisheries Ireland has issued an appeal to farmers in Leitrim to remain vigilant during the summer months when harvesting silage and spreading slurry to avoid water pollution and the loss of nutrients to water.

There were 31 separate fish kills across the country last year, with eight of those directly attributable to agricultural activities.

The eight fish kills caused by agricultural practises in 2016 occurred in Sligo, Galway, Meath, Kilkenny, Cork and Kerry. Fish killed in these incidents included brown trout, atlantic salmon, eel, stone loach and stickleback. In addition to the agricultural related kills, two fish kills were as a result of municipal works and one by industrial works. In four instances, the exact cause of the fish kill was difficult to ascertain while 16 incidents of fish kills were as a result of disease and natural causes.

As agriculture was the largest identifiable and avoidable attributing factor to fish kills last year, farmers in Leitrim are reminded of the importance of managing their silage operations correctly. Silage operations are ongoing all summer and silage effluent has the potential to cause devastating pollution in streams and rivers. Silage effluent is a significant polluting substance, starving fish and invertebrate life of oxygen, resulting in potentially massive fish kills if it enters a watercourse. With some rivers low during summertime with little dilution capacity, the effect of a small leak can cause huge damage.

Inland Fisheries Ireland is advising farmers in Leitrim to follow its simple six point plan to ensure good farmyard management and reduce their risk of polluting:

-Use round bales as the most environmentally friendly way to store silage.
-If a silage pit is being used, ensure it is properly sealed to prevent leakage from under the slab.
-Carry out slurry spreading in dry weather and never when heavy rain is forecast.
-Never spread slurry close to a watercourse, be aware of the slope of land to the watercourse.
-Do not clean tanks beside any watercourse, stream or a river.
-Do not allow any effluent or washings to enter any rainwater gully.