Minister has to step up on fodder crisis 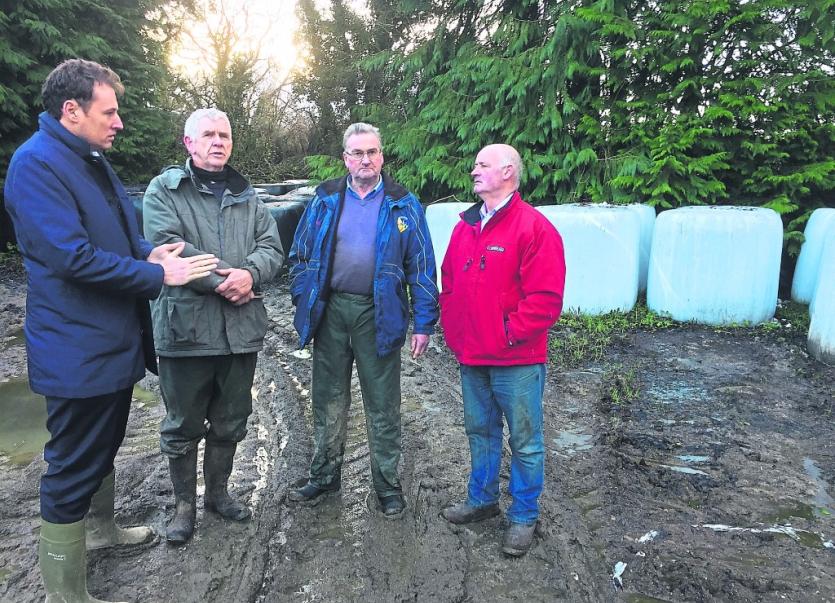 IFA President Joe Healy said the deepening fodder problems will have to be addressed by the Minister for Agriculture Michael Creed. He said the blasé response from the Minister in the Dáil last week during a debate on the matter was wholly inadequate.

“From what we have seen on the ground, including when Minister of State for Agriculture, Andrew Doyle joined us 10 days ago to survey the conditions on farms affected, there is no doubt that there is an urgent need for a scheme. Minister Creed should get on with it and introduce one immediately. Farmers who are under extreme pressure because of the challenges facing them expect a strong response from the Minister and the Government,” notes the IFA leader. 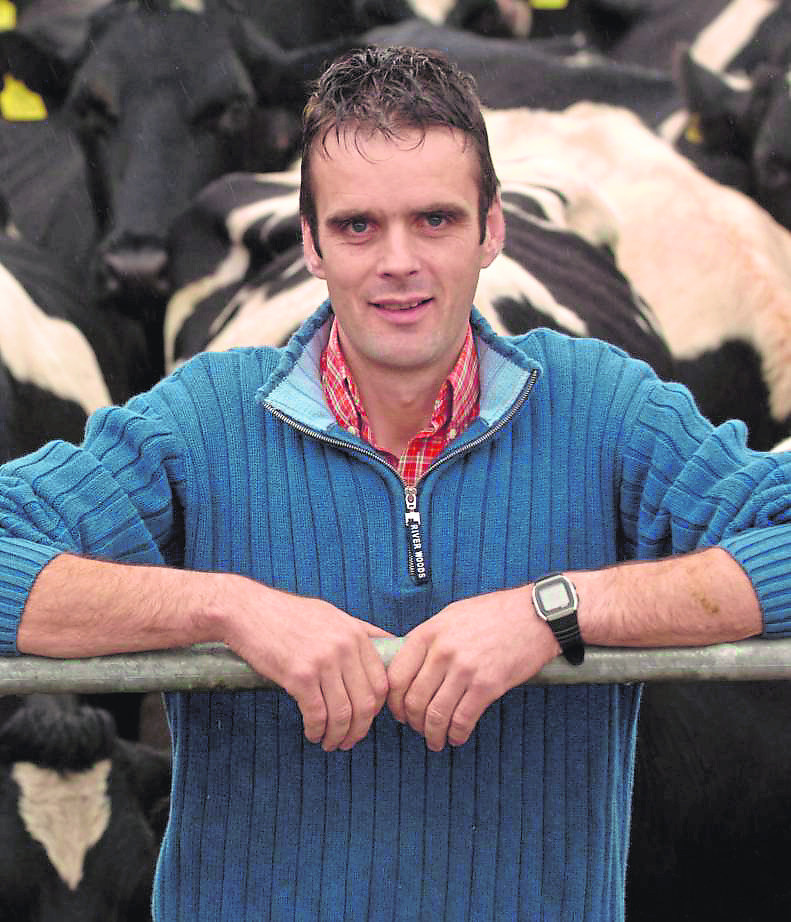 The IFA is organising a meeting on December 1 in the McWilliam Park Hotel, Claremorris starting at 8pm which will hear directly from the farmers affected.

Minister Creed has been invited to attend and speakers will include representatives from Teagasc and Aurivo.
Mr Healy said urgent action is needed to assist farmers in affected areas, mainly in the north-west and west of the country. The difficult weather conditions since August have left many farmers facing a severe fodder crisis during the winter and spring months.

“It is clear that many farmers were unable to get a second cut of silage and have had to house their animals earlier using up silage from first cut and other fodder they need for the winter. We have to address this now as the problem has become acute; we cannot wait until the New Year,” he said.

IFA has also met with Teagasc and a survey is underway to identify those farmers who are likely to have a problem this winter. Discussions have also taken place with local co-ops and merchants to provide a feed mix for those farmers.
Other issues to be discussed at the meeting on December 1st include ANCs, CAP 2020 and supporting the suckler herd.