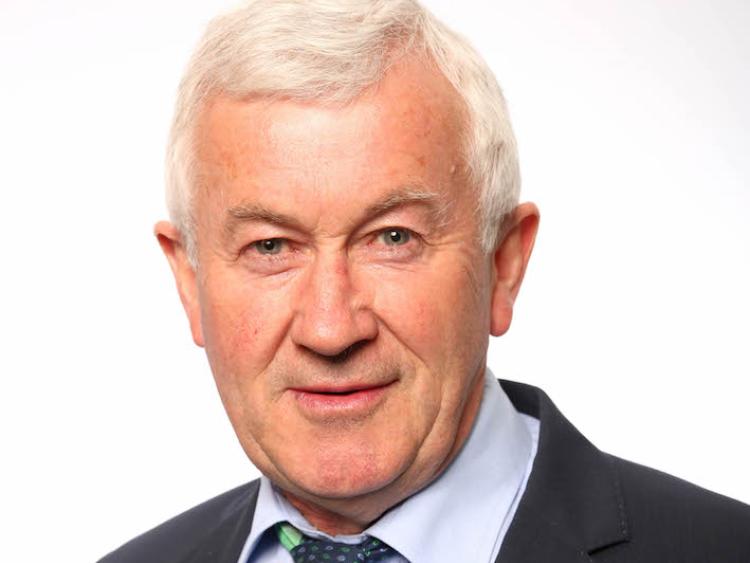 IFA National Sheep Committee Chairperson, John Lynskey, said the Department of Agriculture has confirmed to IFA that the Sheep Welfare Scheme application for the €10 per ewe payment for 2018 will be sent out to farmers early in the New Year with a closing date of February 2, 2018.

The application form is very straightforward and farmers in the scheme will only be required to confirm that they wish to continue to participate in year 2. The application and declaration can also be completed on line at www.agfood.ie.

IFA lobbied hard to secure €25m funding for the Sheep Welfare Scheme, which delivered €10 per ewe payment to sheep farmers. To date this year 20,986 sheep farmers have been paid €16m under the scheme, through an 85% payment advance. The remaining 15% payment will be made in early 2018.

The Department of Agriculture has clarified that the scheme will also be open to new entrants in 2018.

A new entrant to this scheme is defined as an applicant who has applied for a new herd number from 1st January 2017 and prior to the 31st of December 2017, or an applicant with an existing herd number who has not held or traded in sheep for a two year period up to 31st October preceding the scheme year.

The Department also clarified that, based on the EU Rural Development regulation, it is not possible to reopen the scheme in 2018 for those who were in sheep over the last few years but did not apply in Year 1.

In addition,  the Department has confirmed that the reference number for farmers in the scheme will remain as when they entered the scheme. He said the only scope for increasing numbers in the scheme is on foot of a GLAS commonage plan.

The 2017 sheep census forms have been sent out to sheep farmers in recent days. Census will be undertaken on Sunday, December 31, 2017 and the closing date for submitting forms is Wednesday, Janurary 31, 2018. For farmers who complete the Census forms online the closing date is extended to February 14, 2018.

Mr Lynskey said it is essential that all sheep farmers give both the Sheep Welfare Scheme application form and the Sheep Census form the attention they deserve and ensure that they are completed accurately and returned on time within the deadlines set down. In addition he said farmers posting the forms should get proof of postage by means of a registered post receipt.

The Teagasc Clean Sheep Policy guide is included with the Sheep Census forms and should be carefully studied by all sheep farmers.