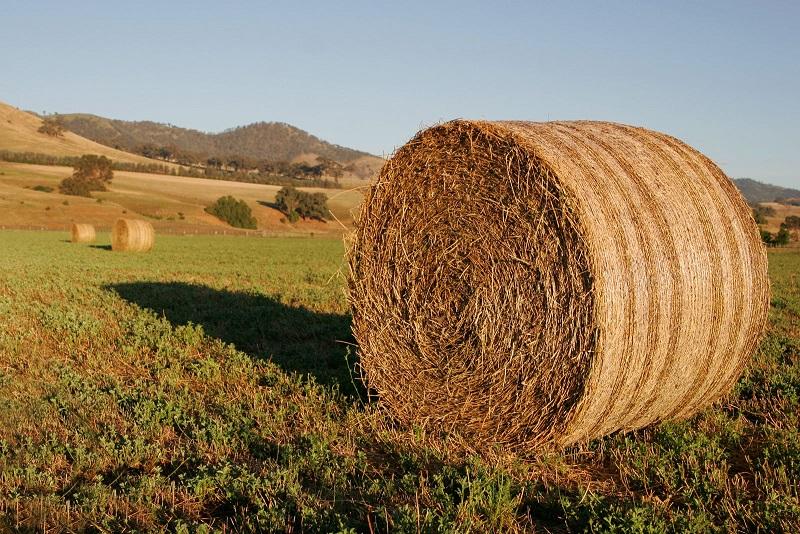 Fianna Fáil councillors, Caillian Ellis and Paddy O'Rourke have both put forward motions calling for urgent action to be taken to support farmers facing significant fodder shortages.
At Monday's Council meeting, Cllr Ellis asked that a letter be forwarded to the Minister for Agriculture, Food and the Marine to put in place a fodder fund for farmers as a matter of urgency.
Speaking to the Leitrim Observer, Cllr Ellis pointed out there are fodder stocks available in other parts of the county and it was crucial these be made available to farmers in the north west who were already running out of winter feed.
Cllr Ellis urged the IFA to step in and negotiate with farmers who have fodder stocks available to sell.
“A lot of the problem is that farmers with a lot off fodder in the south and east of the country are holding this in the hope that prices will rise significantly,” he said.
“The IFA needs to negotiate with these farmers to secure fodder stocks at a fair price for those in the north west who are under extreme pressure,” he added.
Cllr Paddy O'Rourke put forward a similar motion noting that it had been two months since the Minister of State at the Department of Agriculture, Andrew Doyle, had visited a farm in Newtowngore, Co Leitrim to see first hand the impact of the fodder shortage and poor weather conditions.
Cllr O'Rourke said clearly the Minister for Agriculture, Michael Creed, did not understand the seriousness of the situation facing farmers this winter.
“I don't altogether blame Minister Creed, his judgement is obviously seriously flawed on this, but I blame the Government back-benchers for not telling him what he needs to know,” said Cllr O'Rourke. “It is quite clear that when it comes to the fodder crisis, Minister Creed is on another planet.”
Cllr O'Rourke warned that unless immediate action was taken there would be farmers in Leitrim which “may not see bovines again. They will be replaced with donkeys so that farmers can continue to draw down the grant.”
Sinn Féin councillors Brendan Barry and Padraig Fallon added their support to both motions noting the situation was being made worse because it had been allowed to continue without intervention for so long.
“If more had been done earlier to intervene farmers would have had more options and be under less pressure,” noted Cllr Barry.
Cllr Justin Warnock said time is “clearly running out” and Sligo, Leitrim and Donegal “have been left out in the cold again”. He urged Minister Creed to consider the introduction of a meal voucher.
Other councillors also backed the motions with councillors Frank Dolan, Des Guckian, Sean McDermott and Felim Gurn all agreeing the situation facing farmers in the north west of the country was “particularly grave.”
A letter will now be forwarded to the Minister for Agriculture, Food and the Marine asking that he immediately intervene.