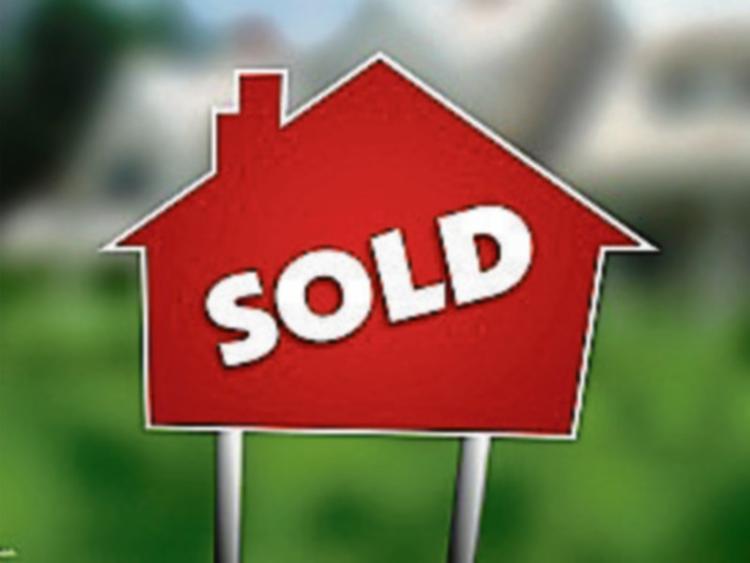 Leitrim sits well below the average national affordability level according to figures re corded in the National Statement of Housing Supply and Demand Outlook for 2015 - 2017 prepared by the National Housing Agency.

In the statement only Co Longford had more affordable properties that Co Leitrim.
Average house prices in Co Leitrim in the second quarter of last year came in at €118,590 with the average asking price for a 3-bed semi-detached dwelling of €55,000.
However it is worth noting that this figure charged markedly across the county reflecting the higher demand for properties in some areas.