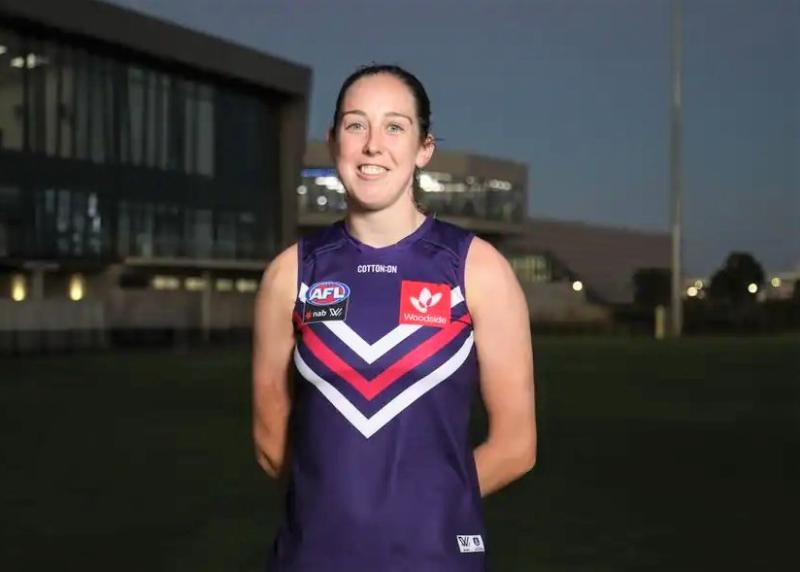 Kiltubrid and Leitrim star Aine Tighe had a debut to remember as her Fremantle Dockers side claimed a comprehensive victory over the West Coast Eagles in the opening round of the Australian Football League Women's 2022 campaign.

Tighe, who has overcome two ACL injuries in each of the last two seasons, made her long awaited debut in the debut encounter on Saturday morning with Fremantle Dockers winning 6-7 (43) to 2-3 (15) with the former Leitrim LGFA star having five disposals and 19 hitouts (which is classified as knocking the ball out of a ruck contest following a stoppage with clear control, regardless of which side wins the following contest at ground level).

There was further Irish interest in the game with Tipperary’s Aisling McCarthy and Mayo’s Niamh and Grace Kelly in action for the Eagles.

Aine won rave reviews for a spectacular overhead flick for a teammate who unfortunately hit the post with the goal at her mercy in Saturday's game.

Aine's next match will have major Irish interest as the Fremantle Dockers take on a GWS Giants team featuring Ladies gaelic football legends Cora Staunton and Brid Stack on Sunday at 6.10 am Irish time. 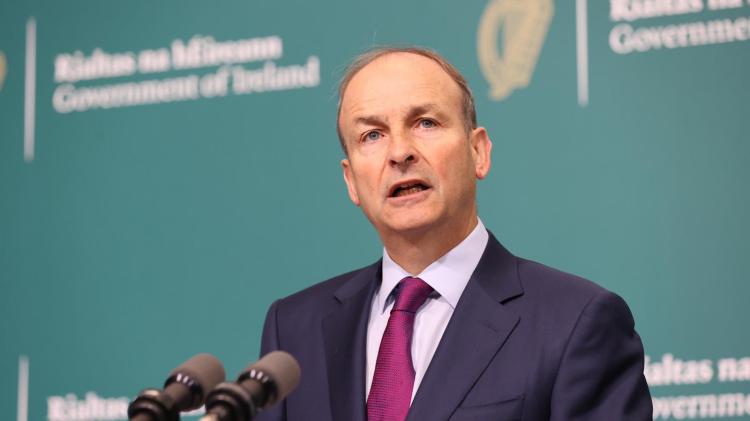