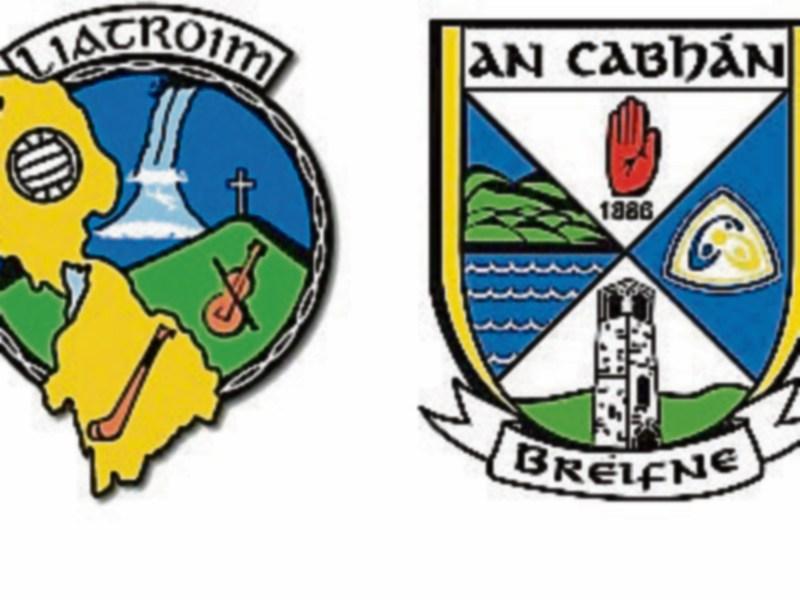 it's hard to imagine, coming out of Mac Hale Park last July, that there would be any excitement around Leitrim football but just eight months later, Leitrim football is again facing forward with optimism ahead of a tough Allianz NFL Division 4 campaign.

The source of that optimism is two-fold - a fantastic high quality County Final that drew rave reviews from all around the county got the county's footballing community puffing out their chest again while the appointment of former Mayo star Andy Moran has Leitrim fans dreaming again.

Reports emanating from the camp speak of the huge impression made by Moran and his right-hand man Mike Solan and the whispers of a two point win over Mayo in a challenge game in the fabulous NUI Galway Air Dome means Leitrim go into Sunday's clash with Cavan in a very different frame of mind.

But there is caution too - pre-season games and challenge matches are notoriously unreliable indicators of form and Cavan and Tipperary, the presumptive favourites in the Division, are the first two teams up for Leitrim.

Cavan handed Tyrone a thumping in the McKenna Cup but it is fair to say that the All-Ireland champions were nowhere near top form. However, a strong performance against an up and coming Armagh suggests that the Breffni men will come to Pairc Sean next Sunday full of intent and fully warned of the challenge facing them.

Tipperary follow just a week later and it is as rough a start to the League as you could have. Tipp beat Division 3 Limerick in the McGrath but were hammered by Kerry but then, who hasn't been hammered by Kerry so far this year!

Leitrim will be hoping to get the boost they got when Terry Hyland came in and led the Green & Gold to promotion in 2019 but I get the feeling that with Wexford and Sligo improving, this Division 4 campaign is going to be tougher and teams will take points from each other.

Cavan are favourites but if Leitrim can deliver on the flashes of potential they have shown over the past two years, then you never know what might happen next Sunday.