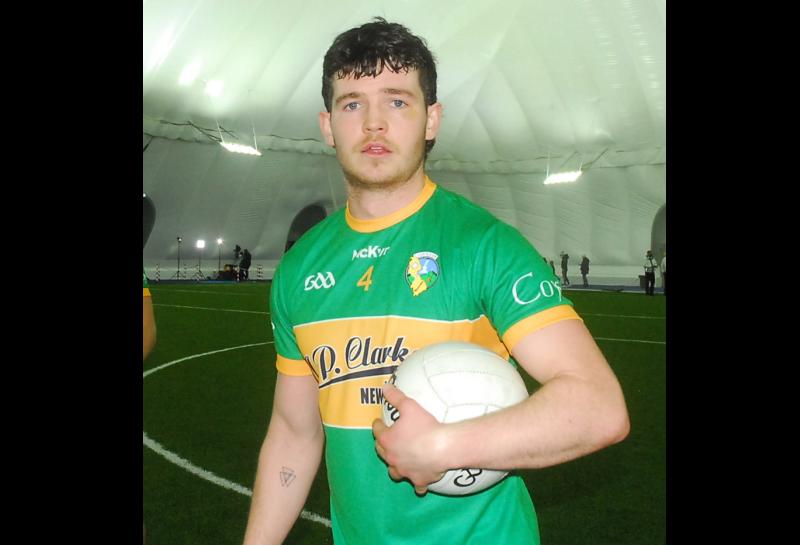 Leitrim Gaels' David Bruen has been named as the new captain of the Leitrim Men's Senior football team with former captain Donal Wrynn of Fenagh St Caillin's appointed as vice-captain ahead of next Sunday's opening round of the 2022 Allianz NFL Division 4 campaign against Cavan.

Bruen, who became a regular in the team last year under Terry Hyland, was appointed to the role by new manager Andy Moran ahead of the clash against Cavan in Avant Money Pairc Sean Mac Diarmada on Sunday.

The Leitrim Gaels clubman, whose sisters Elise and Kasey are members of the Ladies Senior county squad, is the first member of his club to captain the Leitrim Senior team and is also among the nominees for the Leitrim Observer Men's Club Team of the Year for 2021.

Leitrim GAA are delighted to announce that David Bruen of Leitrim Gaels has been selected as Captain of the Leitrim Team for 2022 and Donal Wrynn, Fenagh- St Caillins as Vice Captain. #BelieveInGreenAndGold. 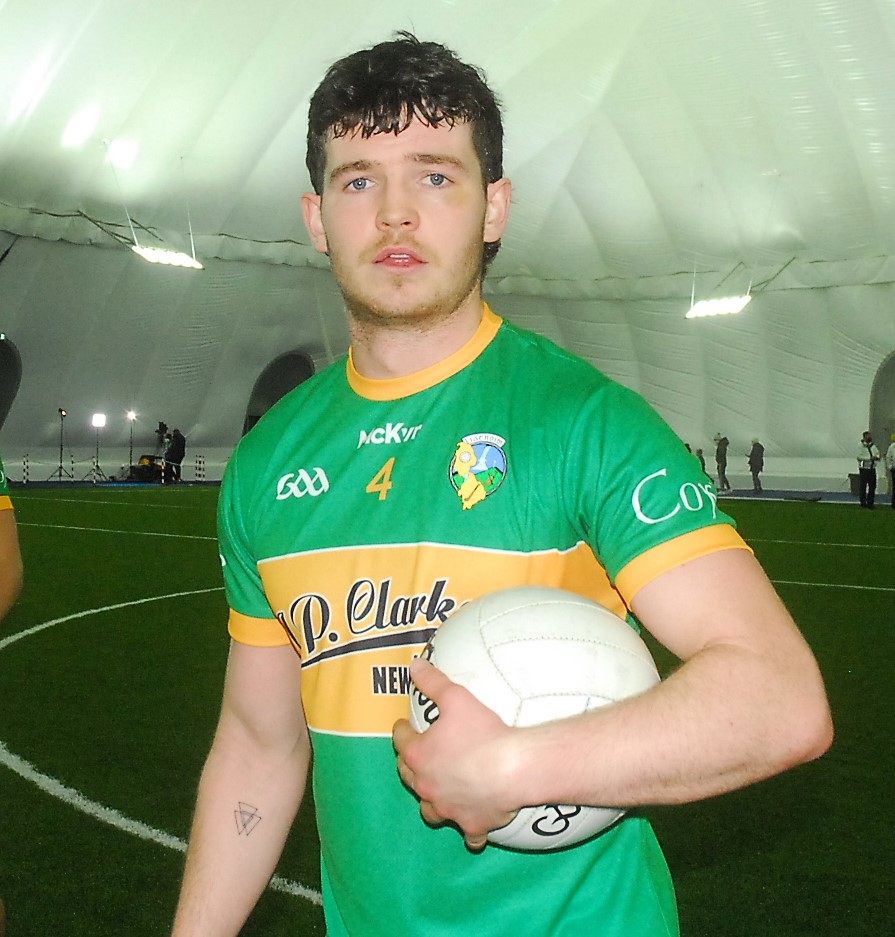