Closing date for voting is 5pm on Thursday February 3, 2022 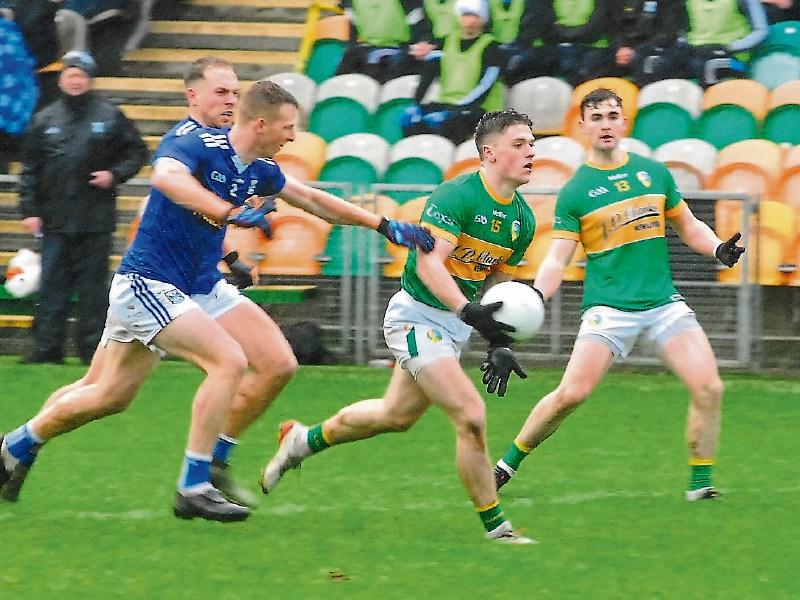 The final hours of voting are here for the Leitrim Observer Club Teams of the Year and there is a great excitement to see who makes the final 15 in the Mens and Ladies Club Teams of 2021.

There has been a huge response to our online poll at www.leitrim observer.ie with fans really getting behind their club's players in the final hours of voting. The player with the most votes in each position will be named on the team that will be revealed in next week's Leitrim Observer.

In other news, it was a big week on the international front for Leitrim sport with Aine Tighe once again starring for Fremantle Dockers in the AFLW League last Thursday while Bornacoola's Shane Mallon and Carrick-on-Shannon's Deirdre Martin were both picked to represent their country, Mallon for the Ireland U20 rugby team in the Six Nations and Martin for the Anglo Celtic Plate 100km race in April.

On the home front, Leitrim footballers head to Thurles next Sunday to take on Tipperary looking to build on a solid performance against Cavan while Leitrim hurlers open their Allianz NHL Division 3 campaign when they take on Lancashire in Abbotstown.