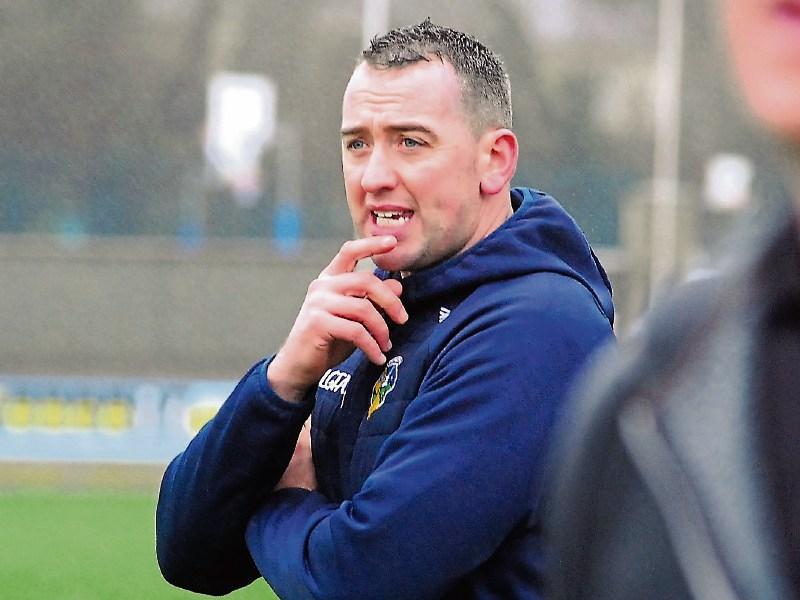 Now, I don’t know if Hugh Donnelly is an Arianna Grande fan but you get the impression that the Leitrim manager would heartily agree with the sentiments of “Thank you, Next” after watching his side dismantle Fermanagh last Sunday in the opening round of the Lidl LGFA Division 4 campaign in Ballinamore.

No sooner had the final whistle blown on the County Ladies’ 4-18 to 1-6 victory over their neighbours than you sensed Donnelly was already setting his sights on Derry next Sunday: “We can only play what is in front of us. We can look at it both ways - we can look at it that we were very dominant in the game and we didn’t give that team a chance to perform so that’s the way I’m choosing to look at it. We went about our job, we did it fairly well so as far as I’m concerned, the dominance of the game is evident on the scoreboard.

“It is an old cliche but we’re not looking any further than Derry next Sunday. If we take care of our performance, tidy up a few bits and pieces, the result will take care of itself.”

Performance is a term that comes up time and time again when chatting with the Leitrim manager and the message is quite clearly resonating with the Leitrim players: “I knew that if we take care of our performance and went about our job, which again it goes to the level of professionalism we’re trying to achieve, we did the job we had to do.

“That is the beauty of the strength in depth of our panel - if we are asked to do a job, we do it. We have man markers, we have players who can play in specific roles, take on specific jobs and responsibilities and when we have a squad to do that, it makes my job a hell of a lot easier.”

Another phrase the Ladies squad will hear a lot this year, I expect, is “no excuses” as the Dromore man discussed probably the only downside of the day as Leitrim missed quite a lot of good goal chances: “That’s the first day out but we’re very adamant this year that we’re not going to make excuses and the conditions were the same for both teams.

Hugh was delighted with the workrate of his players: “We put the Fermanagh defence under serious pressure for the bulk of the game. Right from our kickouts, our defensive setup was really good. Our transition was reasonably good, on occasions in the first half we struggled, maybe we left gaps.

“The movement inside, we got some great scores and obviously it got a little disjointed towards the end with all the substitutions but I thought we worked really hard, the girls applied some serious pressure to their defence. Just glad to get off the ground and get the two points.”

The strength in depth of the Leitrim squad was emphasised by the fact that Leitrim were missing some key players but Hugh was delighted to give game time to new panel members: “We have brought in five or six younger girls and they were on the panel today. It is all about experience, I have to give them experience and that is how you gain experience.

“We’ve a number of girls who are carrying knocks, Vivienne, Siobhan and Carmel, Edel as well and I wasn’t prepared to risk them. We’re in a fantastic position in that we’re not prepared to risk injured players and that is fantastic as well but it just means there is competition for training, it keeps everything fresh and it makes my job an awful lot easier when you have players chomping at the bit.”

And the Leitrim manager revealed that the dedication of his players has a knock on effect for him and his management team! “Myself and the backroom team have spent quite a bit of time in terms of just getting the match-ups right, we looked at Fermanagh and knew their back six was a little bit more inexperienced than normal, they were missing a few players themselves.

“I don’t mind doing the work because there is buy-in and when you have 38 players buying into it, I’ll spend any amount of time on it.”