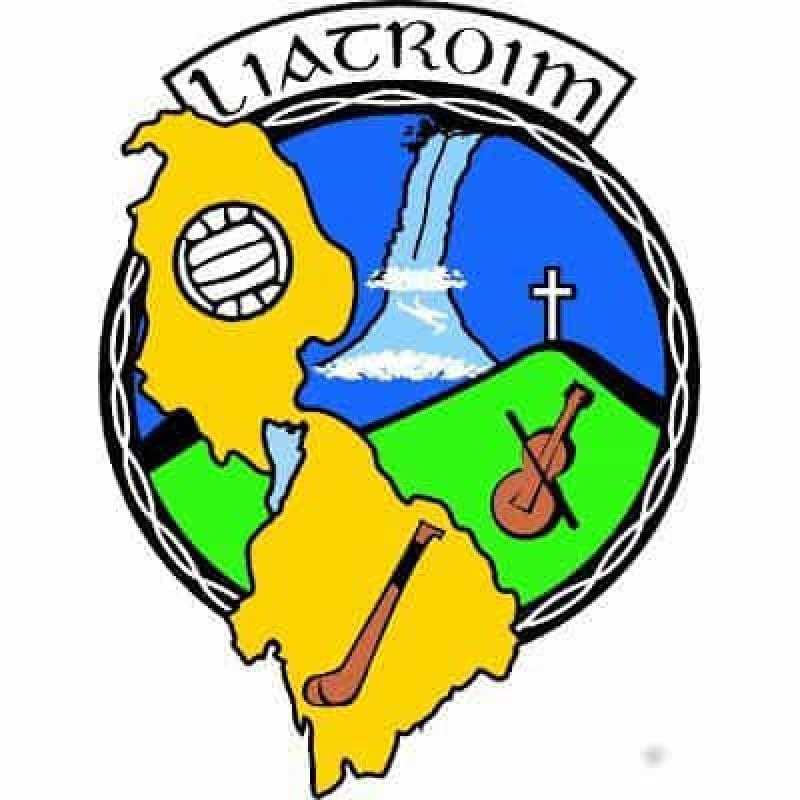 Leitrim's clash with London in the Allianz NFL Division 4 on Sunday has been switched to the Connacht GAA Centre of Excellence with a later throw-in time of 1pm.

Announcing the news, Leitrim GAA said "in view of the current weather conditions and the forecast over the next 24 hours, a decision has been made this morning in consultation with the CCCC to move the Allianz Football League Division 4 league fixture, Liatroma v London, from Avant Money Pairc Sean Mac Diarmada to the Connacht GAA Centre in Bekan with a later throw-in time of 1pm. Apologies for any inconvenience caused."

T us believed that the game will not be held in the NUIG Connacht GAA Air Somme.