Leitrim & Sligo need a big favour in battle for promotion 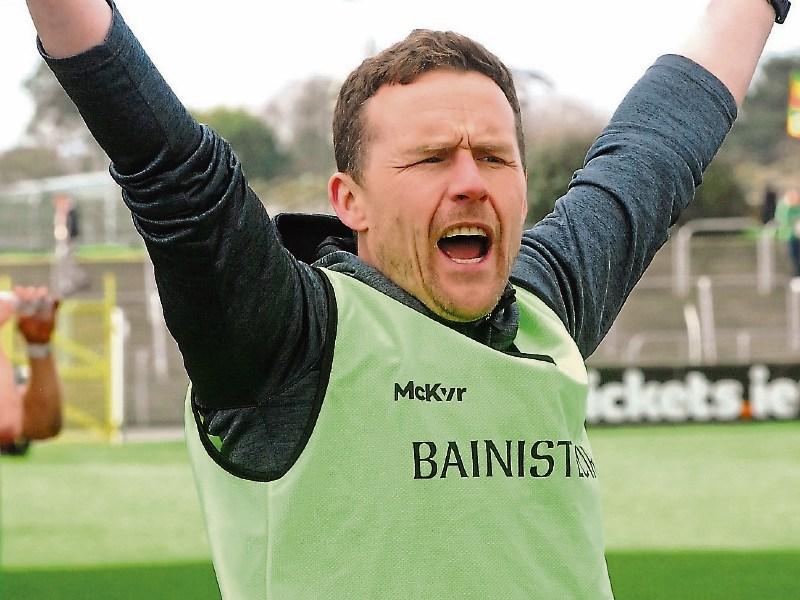 It seems almost churlish to mention it after Leitrim's superb win over Carlow last Sunday but Andy Moran's team suffered a huge blow in their Allianz NFL Division 4 promotion ambitions when Tipperary shocked leaders Cavan at home in Breffni Park.

For the Leitrim supporters who made the long trek to FBD Semple Stadium on the first weekend of February, it is inconceivable that the Munster men could pip Leitrim in the promotion battle after Leitrim delivered a master class in their 2-16 to 2-8 victory.

Yet it is the Premier County who now stand in the pole position to take one of the two promotion spots after their well deserved 1-11 to 1-7 win over the 2020 Ulster champions to leave both Leitrim and Sligo in need of a big favour from Carlow, London or Waterford.

Cavan's seemingly effortless return to Division 3 has hit a few bumps along the road in recent weeks with most of their troubles coming at home in Breffni Park. Carlow were very unlucky against Mickey Graham's side while Tipperary rode their luck when playing against the wind in the second half to emerge with a comfortable win.

Cavan trailed by just a point at the break but Tipperary, who were very fortunate against a Wexford team who travel to Avant Money Pairc Sean Mac Diarmada next Sunday, managed the game very well to secure a deserved win.

If Tipperary win their games against Carlow and London, there is nothing Leitrim or Sligo can do. However, if the Munster men drop points and Sligo and Leitrim both emerge with wins from their Waterford and Wexford clashes, it leaves a final round showdown for promotion in Markievicz Park!

But with London losing their momentum and Tipp picking up speed, hard to see the Munster men slipping up, although they have a history of struggling when expected to win. Cavan aren't assured of promotion yet but a win against London would book their place in the League Final and see them return to Division 3 for 2023.

One strange anomaly is that Tipperary play London the day before Leitrim and Sligo meet in the final round, a fact that could make the last round moot if Tipp win next Sunday. Normally any game that would have a bearing on promotion or relegation are played at the same time on the final day but with London travelling over, their game has been fixed for the Saturday.

The remaining Division 4 fixtures are as follows: