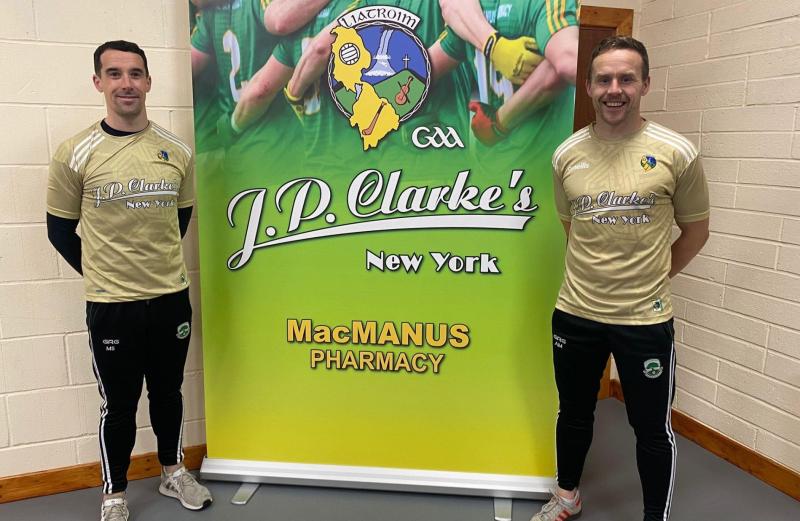 Leitrim fans will be casting anxious eyes at the race to succeed James Horan as the next manager of the Mayo Senior footballers with Leitrim manager Andy Moran and his assistant manager Mike Solan both named among the favourites for the job.

Horan stepped down in the wake of Mayo’s All-Ireland Quarter-Final defeat at the hands of Kerry last Sunday in Croke Park and Solan was installed as second favourite for the job in the betting odds issued by Boyle Sports.

Solan, who led Mayo to the All-Ireland U21 title in 2016, is down as 4-1 on behind even money favourite Ray Dempsey who has led Knockmore to back to back Mayo Senior Championship titles in recent years.

The full list of Boyle Sports odds for the next Mayo manager: