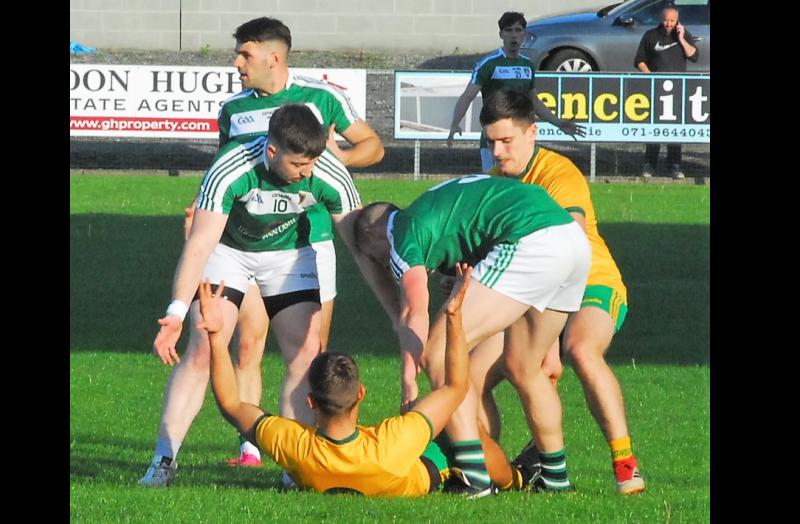 The cheers that greeted the Ballinamore Sean O’Heslins players and the smiles on the faces of their supporters showed much last Friday’s Connacht Gold Leitrim SFC victory over great rivals Mohill meant to them but for Shane Moran, attention was immediately turned to pushing on for the rest of the championship.

Just a week earlier, it was Ballinamore players and fans who stood shell shocked after a late winner for St Mary’s and the contrast wasn’t lost on Shane: “Absolutely, chalk and cheese. It was a brilliant game, nip and tuck and a massive, massive crowd and that just added to it and brought both teams on.

“It really was a flip of the coin at the end, it was that tight but the crowd reaction is brilliant,” agreed Shane who pointed to the resilience in the Ballinamore squad that saw them start without four first choice players and lose captain Dean McGovern to what looked like a serious injury in the first half.

So did he feel it just wasn’t going to be Ballinamore’s day? “It is hard for that not to creep up in the back of the mind but I think the depth of the squad showed. In other years we had a few finishers coming in the last ten or 15 minutes whereas now they're starting for us.

“Those boys stood up and gave massive performances but we’re just delighted to get over the line with our backs against the wall. You can’t get too far ahead of yourself, it was a massive performance but the quality is there in the county. It is going to be a tough ask whoever we get in the fourth round. If we don’t win the next round and Mohill do, we’re still on the same level so we need to push on.” 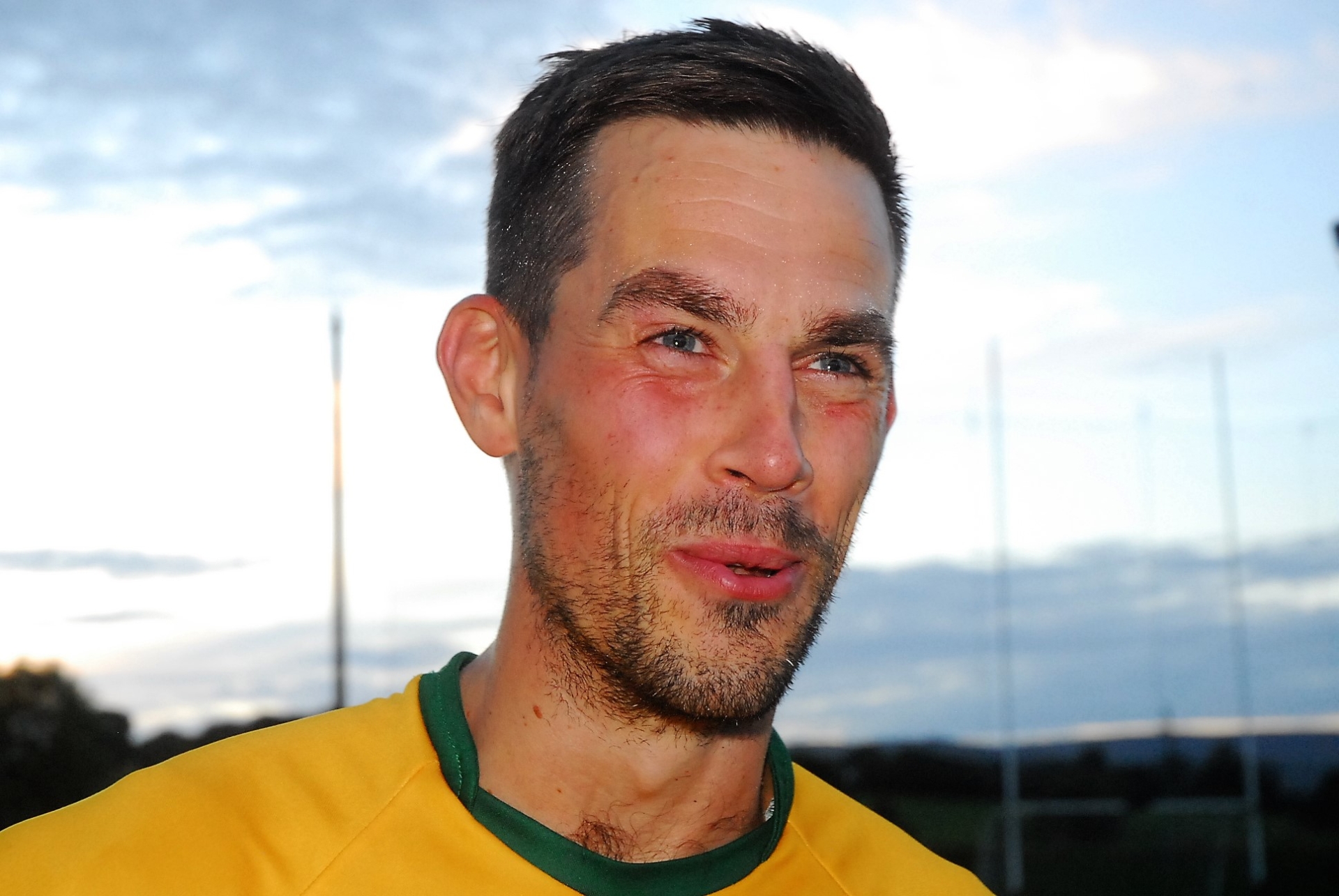 The new format with the champions only learning their possible round four opponents on Sunday afternoon has its fans and its critics but Shane is undecided at the moment: “It is hard to know, I don’t want to make too many comments before the year is out. I think after the year, I think I’ll be able to tell if I'm a fan or not.

“At the moment, I’m not too big a fan of it … a lot of it is luck of the draw and in fairness, it brings excitement to it the same way a penalty shootout brings excitement but I think what you want in a championship is the best teams coming to the top. So I wouldn’t at the moment but at the end of the year, we’ll see.”

This year, Ballinamore have had the added challenge of going into games as the team to beat and Shane admits that finding the same fire was a big tougher than expected: “It has been unknown territory so it has been tough to refocus, for lads to push on but we’re lucky we had Eddie to come on board, it brought that continuity as he was Dominic’s right hand man so we were lucky to have that.

“But it is very hard to refocus after finally getting ourselves across the line. We probably haven’t had the start we wanted to but we know it is a long year ahead and we know we can build on this. We’ve two more points than last year so try to build on it, try to get lads back from injury and see how we go.”