A night of late goals as Leitrim Gaels top group, St Mary's sneak past Ballinamore as champions set to meet once again 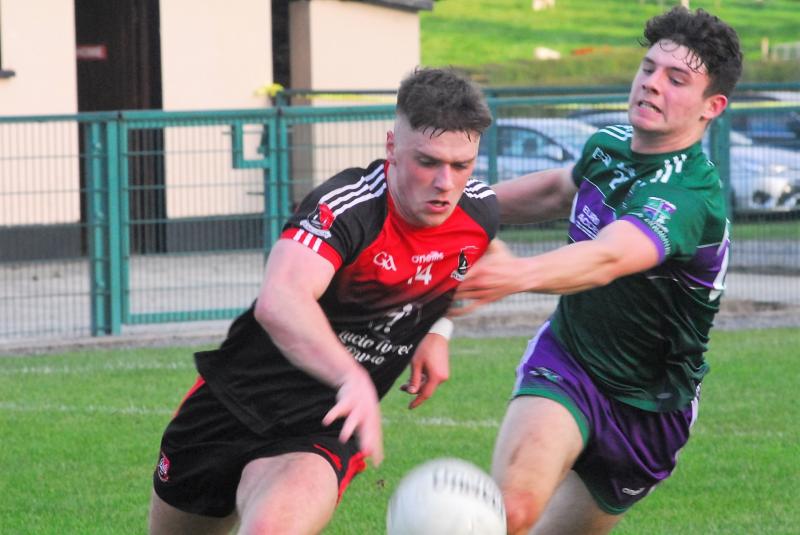 Three late goals in three different venues had an enormous effect on the final placings in the Connacht Gold Leitrim Senior Football Championship, the biggest effect of which is to set up a repeat of last year's County Final in next weekend's quarter-finals when champions Ballinamore Sean O'Heslins put their title on the line against Mohill.

The battle of the two unbeaten teams in the group had a dramatic conclusion in Pairc Sean O'Laodain as an injury time goal from Shaun Chandler saw Leitrim Gaels deliver a first team to Fenagh St Caillins on a 1-14 to 2-8 scoreline. It means the Gaels top the group ahead of Fenagh and both can now await to see who their opponents are from next weekend's quarter-finals.

Martin was born to save - and to talk!

John Connolly chats with Martin McHugh ahead of the launch of his autobiography “Born to Save” next Sunday, September 11, in The Landmark Hotel and finds the former Leitrim keeper just as engaging and entertaining as he always has been as he looks back over a storied career and life

Fenagh actually 2-6 to 0-6 two minutes into the second half but a superb second half display from Leitrim Gaels saw them draw level in the closing stages at 2-8 to 0-14. It looked as if Fenagh would sneak the win with a late point but Shaun Chandler pounced for the goal that gave them a two point victory.

The big drama of the night concerned third place in the table - with third playing sixth in the table in the quarter-finals, there was a big prize at stake and it looked as if champions Ballinamore Sean O'Heslins would claim third spot when goals from Dillon Beirne and a jointly fisted effort from Shane Moran and Tom Prior gave them a 2-5 to 0-5 advantage.

A determined Glencar Manorhamilton cut the gap to two points before Niall McGovern grabbed a third goal with 13 minutes to go. Another goal, this time from Tom Prior, put Ballinamore firmly in the driving seat for third place but the drama was only starting as Barry McNulty struck for a goal for the north Leitrim men over two minutes into added time.

That cut Ballinamore's winning margin back to five points, 4-9 to 1-13, and it was another late goal some 50 miles away in Gortletteragh that would undo the champions when St Mary's Paul Keaney drove a 21 yard free to the Gortletteragh net in the final minute of normal time.

With ten minutes to go, St Mary's were only leading by five points, nowhere near enough to overhaul Ballinamore in the table but they produced a stunning late surge. Two points from Brian O'Donnell and a goal from Emmet Regan doubled their lead to ten points and suddenly there was a bit of hope and when Keaney drove his free to the net, St Mary's claimed third place and although there was a difference in the scoreline on the St Mary's twitter feed and the official score on the Leitrim GAA website, the late goals from Keaney and McNulty completely altered the playoff picture. 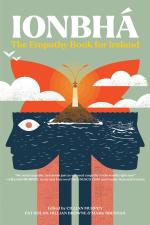 Ballinamore went from playing their neighbours Aughawillan in the quarter-finals to facing Mohill while St Mary's avoided the League champions and will now face Aughawillan who put in a tremendous performance in Philly McGuinness Park but found Mohill's goal scoring power and their own missed goal chances costly in a 5-10 to 0-18 loss.

Mohill's first two scores were goals from Keith Beirne and Alan Tuthill but Aughawillan carried the game to the League champions and were twice thwarted by Padraig Tighe who made saves from Gary Plunkett and Morgan Quinn. The first save was crucial as Mohill literally drove the length of the field before Keith Beirne scored an outrageous solo goal.

Mohill led 3-3 to 0-9 at the halftime break but another Beirne goal three minutes into the second half saw the home side take over. A fifth goal from Jordan Reynolds, thinking quickly after a fabulous mark, put Mohill into a 5-7 to 0-14 lead with 13 minutes to go and they prevented Aughawillan from ever threatening a goal they needed to get back into the game.

Terence dismisses favourites tag as Aughnasheelin focus on next game

Melvin Gaels picked up their first win of the campaign when they won a high scoring shootout with St Patrick's Dromahair 3-12 to 1-12 in Melvin Park. The result sees the Kinlough men leap into eighth place to set up a rematch with a Gortletteragh team who defeated them in the opening round of the champions. The other relegation semi-final is another derby with Glencar Manorhamilton facing Dromahair, both relegation semi-finals to take place next weekend.

Fixtures details will be released by Leitrim CCC in the coming days.