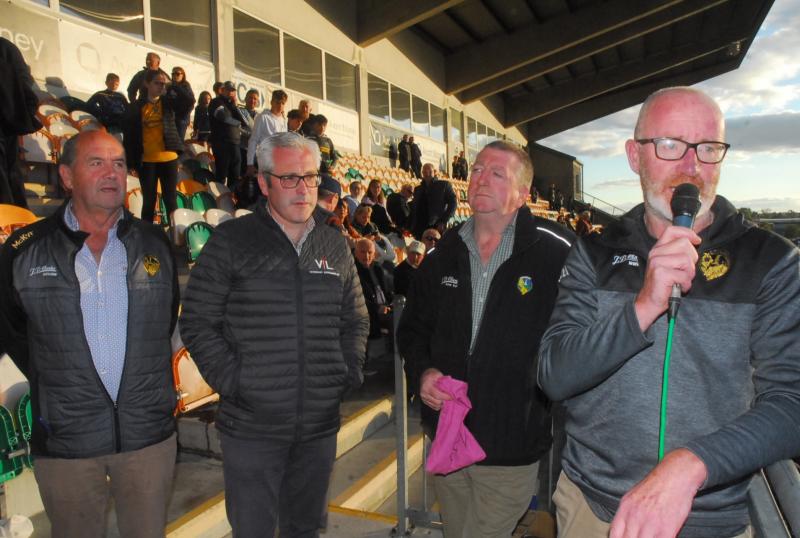 League champions and 2021 finalists Mohill have set up a rematch of last year's semi-final with Leitrim Gaels while Fenagh St Caillin's will take on St Mary's Kiltoghert after the draws were made for the Connacht Gold Leitrim GAA Senior Championship Semi-Finals on Saturday evening in Avant Money Pairc Sean Mac Diarmada.

St Mary's booked their place in the semi-finals after a convincing 2-15 to 0-11 victory over Aughawillan in the first game of a double header on Saturday while Mohill avenged last year's final defeat by ending the reign of Ballinamore Sean O'Heslins as county champions with a 2-15 to 1-11 victory.

In the draw made after the second game, St Mary's were drawn first out of the hat followed by Fenagh St Caillins, leaving Mohill and Leitrim Gaels to face off for the second consecutive year in the semi-finals. Leitrim Gaels really put it up to Mohill before the 2020 champions surged in the final ten minutes for a 1-15 to 1-9 victory.

Leitrim Gaels topped the group stages with an unbeaten record, ahead of St Caillins with the Gaels handing the Fenagh men their only loss of the campaign with a 1-14 to 2-9 victory.

The semi-finals will be held over the weekend of October 1-2, as both Aughawillan and Ballinamore Sean O'Heslins see their 2022 campaigns come to an end.